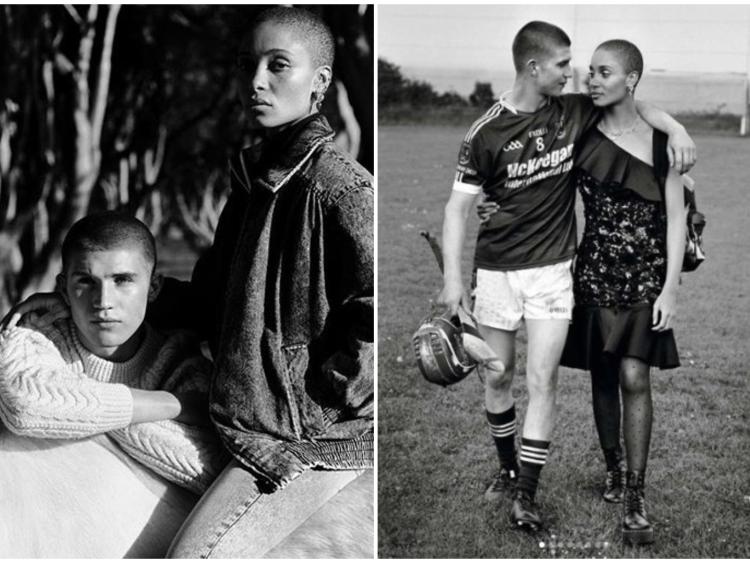 A set of model Offaly brothers are set to give their first live TV interview this weekend.

Birr hurling brothers, Oisin and Ronan Murphy will talk to Ray about hurling, appearing in Vogue magazine and walking the catwalks in Milan and Paris.

Oisin hit headlines last summer when he featured in the August issue of Vogue magazine in Paris having caught the eye of editors around the world.

He is relatively new on the modelling scene and was in fact spotted by an agency through his Instagram photos, with U Magazine describing him as, "the hottest homegrown talent we've seen in a while." He followed in the footsteps of older brother Ronan who also models internationally.

Oisin captured the public imagination with his joint modelling hurling and modelling ventures in July when he captained the winning Birr 7-a-side team to the GAA Battle of Champions crown, a tournament that pits All-Ireland club champions from the past against one another.

Also on the Ray D'Arcy Show this week is one of Britain's most formidable broadcasters, Kay Burley, who joins Ray to talk about her 30-year career as the face of Sky News.

Actor Seána Kerslake and 10-year-old newcomer James Quinn Markey join Ray to talk about their starring roles in the Irish horror movie The Hole in the Ground, which won rave reviews at the Sundance Film Festival, with one reviewer calling it the "best Irish horror film of all time".

Comedian and actor Katherine Lynch gives Ray the backstage gossip from touring with Menopause the Musical and after two decades in comedy, she tells Ray how she learned her craft in the gay bars of Dublin.

And in the aftermath of Dry January, viewers will be hearing about the experiences of people who turned their backs on the booze.

You can catch Oisin and Ronan and the rest of the guests on the Ray D'Arcy Show this Saturday night, February 16, at 9.50pm.