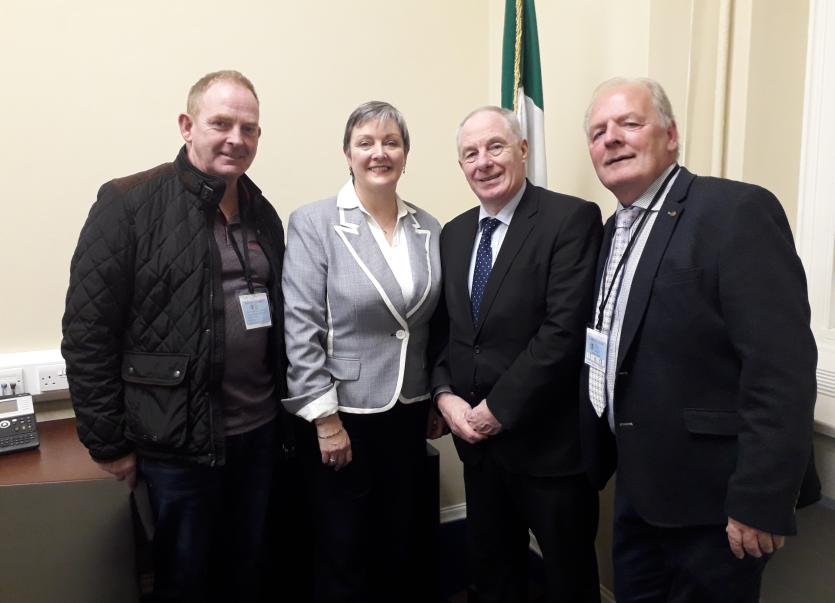 Edenderry Fine Gael councillor Noel Cribbin has warmly welcomed the €75,000 awarded to Edenderry towards an architectural masterplan of an ambitious development in the town centre.

The submission is for an ambitious project which includes three independent sites totalling 28 acres extending from the old Tesco site on JKL street to Blundell Wood.

Cllr Cribbin said such a development would transform the area into a new library, community buildings, theatre and possible hotel.

"This project started its life two years ago when a group involved in a Christmas pantomime discussed the complete lack of facilities in Edenderry town centre which meant we had to go outside the town to hold the panto in the fabulous facilities of Edenderry Golf Club," Cllr Cribbin explained.

"We decided  to try and do something about it and the following February, I called a public meeting in Byrne's pub for all interested in tackling the lack of facilities in Edenderry for music, arts and drama."

"Over 40 people from the various groups turned up and following the meeting, we formed Eden CCC (Edenderry Cultural and Community Committee). In the last two years I have held several meetings with Offaly County Council CEO Anna Marie Delaney and local Director of Services Declan Conlan over the lack of facilities in Edenderry."

"As a result of our representation, a brilliant  proposal emerged to acquire the three sites, clear them, and give a site totalling 28 acres for development."

"We wanted to bring in architects to draw up a masterplan for the site and this announcement is the start and first steps for this much-needed project and once the masterplan is finalised, we go into phase one of the project which gives out funding to projects that are shovel ready," Cllr Cribbin said.

He said a big thanks to the officials in Offaly County Council, members in Eden CCC and to Minister Ring and local TD Marcella Corcoran Kennedy who "gave great help and assistance."

"This is only the first phase of this project and I look forward to bringing this project through its funding stage and delivering the much-needed facilities to the people of Edenderry and the wider area and bringing much-needed employment and prosperity to the town," Cllr Cribbin concluded.