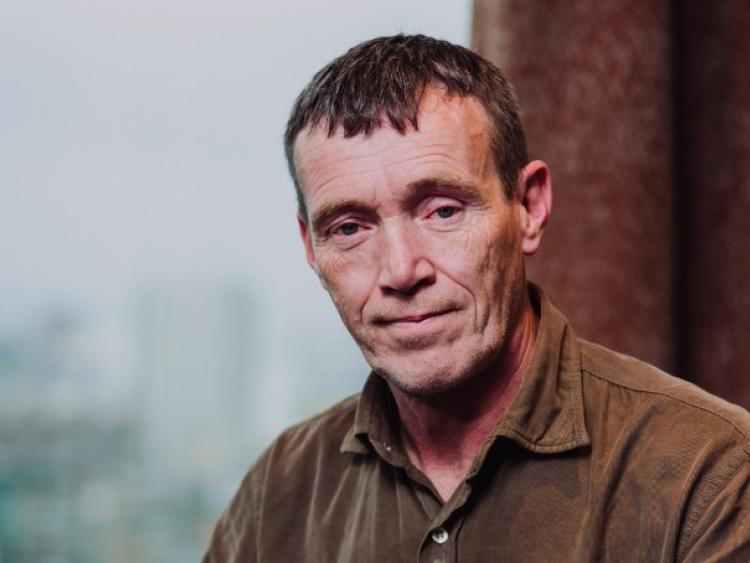 An Offaly born singer Thomas McCarthy will be presented with the ‘Singer of the Year’ award and will join a world-class line-up of top trad talent at this year’s Gradam Ceoil TG4 2019 later this month.

A world-class line-up of top trad talent has been announced for Gradam Ceoil TG4 2019, where Birr born McCarthy will receive the ‘Singer of the Year’ award.

Known as ‘the Oscars of traditional music’, the live concert and awards show, which returns to Belfast for the second year, will take place at the Waterfront Hall on Sunday, February 17, promising a night of foot-stomping entertainment right in the heart of Belfast.

Thomas McCarthy is a well-respected member of the Irish traveller community. His art is particularly illustrative of the power of storytelling through song, with a narrative style of presentation and a unique ability to connect with his audience. Thomas is an ambassador for traveller singing and traveller song and travels throughout Ireland and worldwide, connecting his music and tradition with an ever-wider audience.

The highly anticipated live awards show, which will be hosted by TG4 presenter, Doireann Glackin and Belfast-based musician, Dónal O’Connor of well-known band, Ulaid, will also feature live performances from all the Gradam Ceoil 2019 recipients, who will be recognised for their talent and contribution to traditional Irish music.

2019 Gradam recipients, who represent the crème de la crème of traditional music and song, will be joined in live performances on stage by their own special musical guests, including Irish fiddler Paddy Glackin, Michael McCague and multi-instrumentalist Sinéad Egan, to name but a few.

A range of VIP guest presenters will also take to the stage; last year, actor Stephen Rea and President Michael D. Higgins were amongst the VIP guests at the event. Previous Gradam winner and master accordionist Joe Burke, who will present the Young Musician award to his prodigy, Conor Connolly, will also perform in the show’s finale.

For more information, visit www.gradam.ie or connect with Gradam Ceoil on Facebook and Twitter @GradamCeoil, using the hashtag, #Gradam