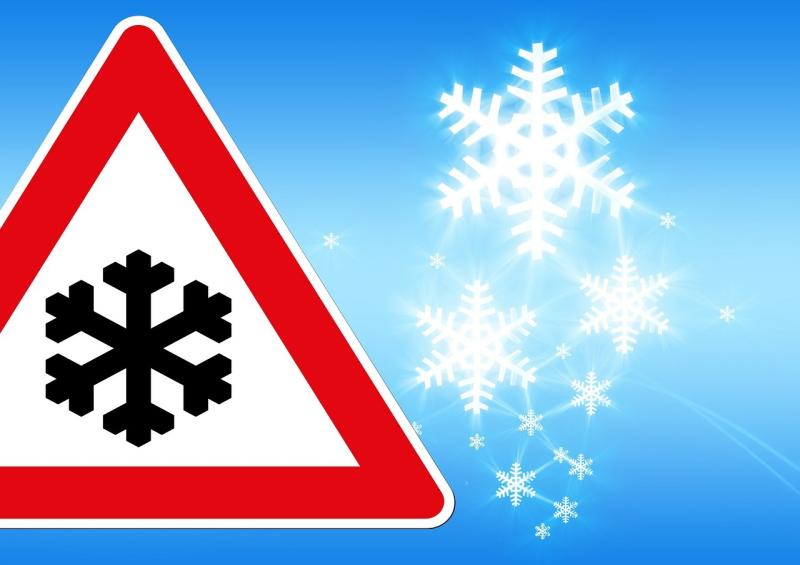 There has already been some snow across the country today, but things are about to get a lot colder according to Cathal Nolan of Midland Weather Channel.

The Offaly forecaster updated his Facebook page this evening to issue a 'Severe Weather Alert'. According to his latest predictions, there's a severe threat of snow for Thursday and bitterly cold temperatures due for the rest of the week.

"Based upon the latest forecast models and my own calculations it appears as though parts of the Midlands, Inland Munster, Leinster and East Connacht could experience some substantial falls of snow, with the possibility of travel disruption in the affected areas," he said.

"Firstly, we must deal with the risk of some accumulations of snow overnight tonight across the western half of the country, as heavy showers will continue to feed in off the Atlantic, falling predominantly as snow overnight. Lowest temperatures tonight of -3 degrees Celsius.

"This low-pressure system is expected to bring a mixture of rain and sleet to coastal areas, but its likely to deliver some really substantial falls of snow to inland areas, especially over higher ground. Snowfall accumulations generally could vary between 5-10 cm, though some areas could see snowfalls in excess of 15-20 cm.

"Much of the details surrounding this forecast remain uncertain due to the very technical nature of such events. I will do my very best to keep you posted over the coming 36 hours."