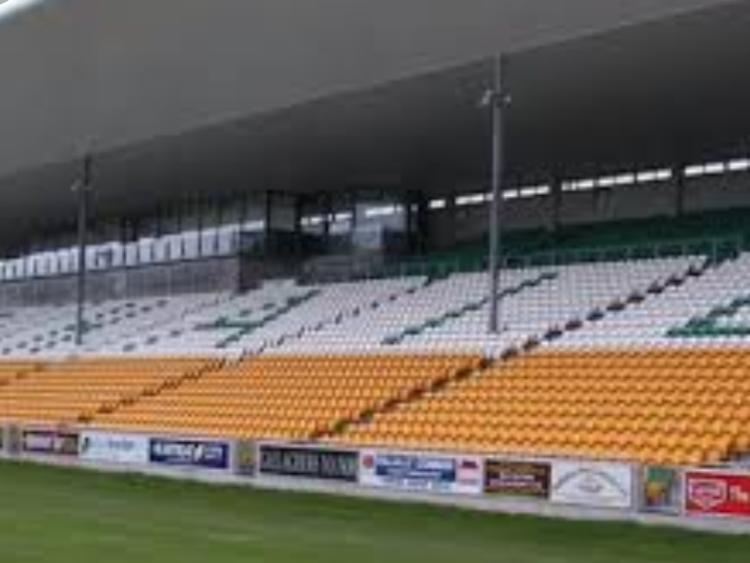 Offaly GAA has led tributes to one of its trailblazers and two-time All-Ireland winner Mick O'Rourke.

Mick was a defender on the Offaly senior football team that won back-to-back All-Ireland titles in 1971 and 1972.

He died peacefully on Saturday in the care of the staff at the Midland Regional Hospital Tullamore and will be missed by his loving wife Anne and family Paul, Gary, Niall and Aoife as well as his extended family.

Mick will he reposing at his home in Killeigh on Sunday and Monday from 4pm until Rosary both nights at 8pm. Removal on Tuesday morning to St. Patrick's Church, Killeigh, arriving for Funeral Mass at 11am. Burial after Mass in the local Cemetery.

O'Rourke was also a keen hurler but made his presence felt mostly at intercounty level with the Offaly footballers, known as a teak tough cornerback.

He remained in the team until 1976 and during an eight-year senior career, won four Leinster titles and two All-Irelands.

He also won a minor All-Ireland title with Offaly in 1964.

Mick will be fondly remembered in O'Connor Park on Sunday as the current senior Offaly crop line out against Westmeath in the Allianz League.