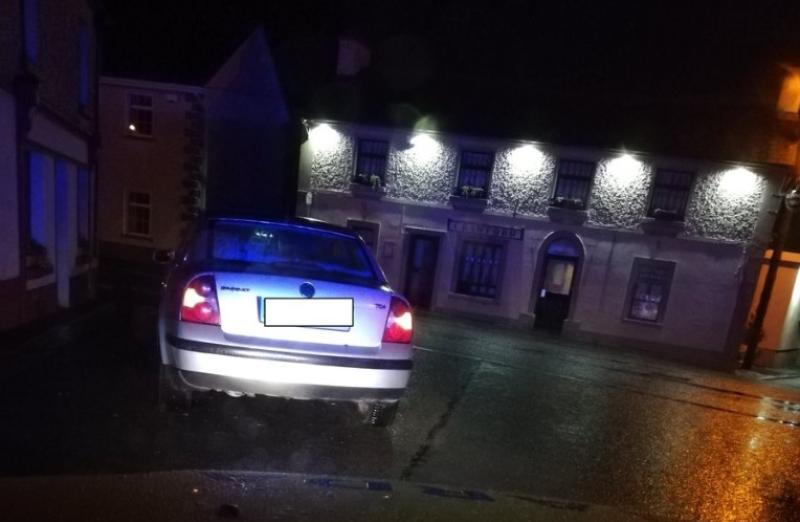 A motorist in the Midlands has had their car seized by Gardai just two hours after they bought the vehicle.

The driver was stopped by Gardai from the Longford Roads Policing Unit. The driver had no license or insurance and the car had no NCT or tax. Gardai also found a passenger in the car in possession of cannabis herb.

Gardai seized the vehicle and say a court date is to follow for the driver and the passenger.