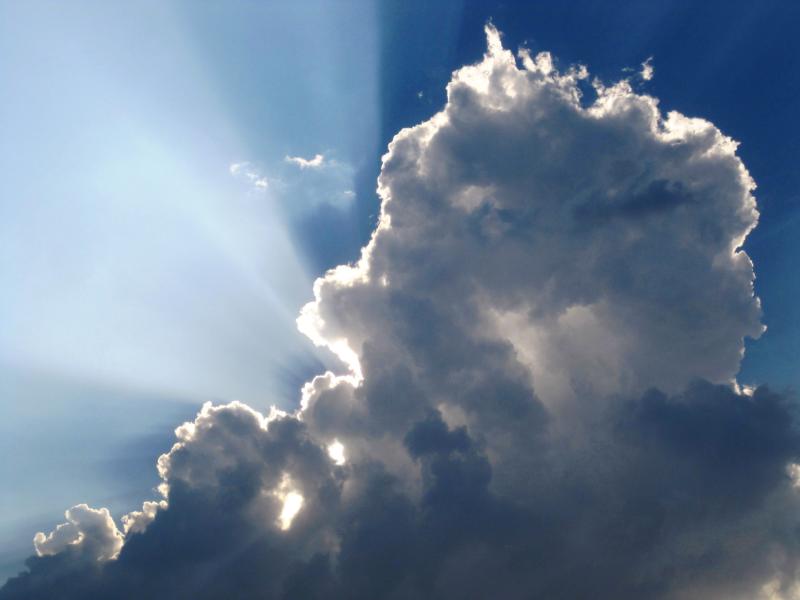 According to Met Eireann, tomorrow's weather forecast is for dry and bright weather although it will become cloudier later in the day.

According to Met Eireann, showers will become increasingly confined to western and northern counties tonight (Tuesday)  however wintry showers will continue to occur, mainly about high ground in Ulster. Lows of -2 to +1 degrees with frost and icy patches on untreated surfaces, but less cold in west Munster and west Connacht with lows of 2 to 4 degrees there.

The Met Eireann weather forecast for tomorrow states that many central, eastern and southeastern parts will be dry with bright or sunny spells at first tomorrow, with frost and ice gradually clearing. Showers will continue to affect the west and north however. Becoming mostly cloudy by the afternoon, with outbreaks of rain and drizzle pushing into Atlantic coastal counties and edging eastwards later. Afternoon highs of just 3 to 6 degrees generally, but 7 to 10 degrees in the west Connacht and west Munster. Mainly light westerly breezes.

According to Met Eireann, Wednesday night will be mainly dry in the midlands, east and northeast with some clear spells with minimum temperatures between 1 and 3 degrees and some frost. In Munster and Connacht lowest temperatures will range between 3 and 6 degrees where it will be mostly cloudy with patchy light rain or drizzle. Light westerly or variable breezes.