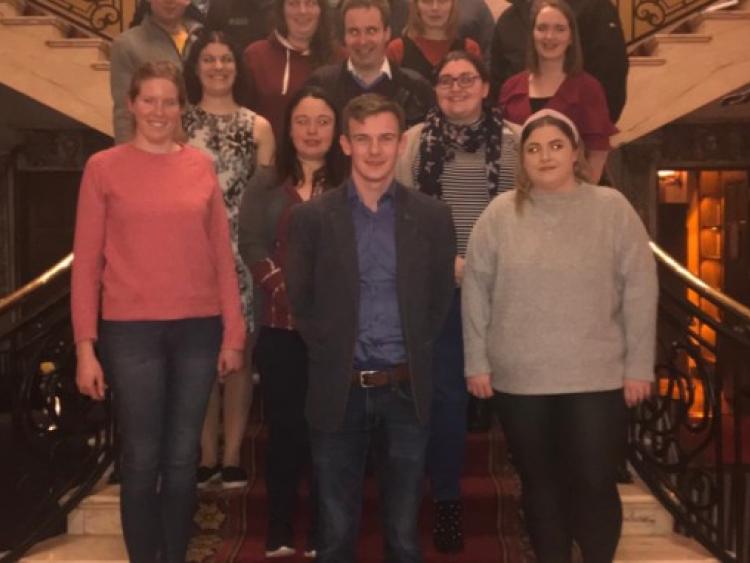 Mahon made the announcement at the recent AGM of the renowned Queen of the Land Festival, of which he has served as chairperson, for the past six years.

Announcing his intentions, Gerard said: "Macra is an organisation I have been involved in for the past 12 years and it continues to be an organisation which develops and fosters the lives of our youth. It is unparalleled in its importance to youth across the country as a social outlet and as a tool to build the important bonds of friendship."

Mahon is a founding member of the reformed Killoughey club and has held numerous positions over the years including club and county chairperson and is currently National Council representative for Offaly. He also holds the position of chairperson of Macra’s National Rural Youth Initiative.

A graduate of Athlone IT with a degree in real estate, Gerard grew up on his family's farm and now works as a commercial property specialist with Bord Na Móna.

Concluding, Mahon said: "I believe my in-depth knowledge of Macra, gained over a long period of involvement both locally and nationally, combined with my experience and energy, make me a suitable candidate for the position."

Mahon will now seek to secure nominations to contest the vice presidential election in the Leinster region. The election will take place later this year.