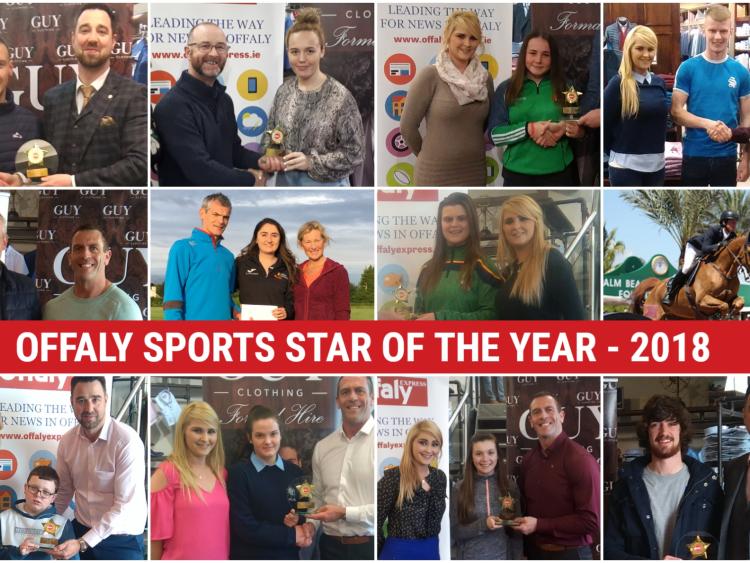 REVEALED: The winner of the Offaly Sports Star of the Year poll is...

A European silver medalist has been voted the Offaly Sports Stat of the Year for 2018 in a poll of Offaly Express website readers.

Thousands of votes were cast over the last week, but when lines slammed shut on Sunday evening, Cloghan's Sinainn Glynn came out on top with a massive 42% of the vote.

2017 champion Kevin Keyes put up a good fight to finish second in defence of his title on 32% while Ryan Dunne was third with a 7% share.

Sinainn will now receive a specially commissioned trophy from title sponsors Guy Clothing, crowning her officially as the Offaly Sports Star of the Year for 2018.