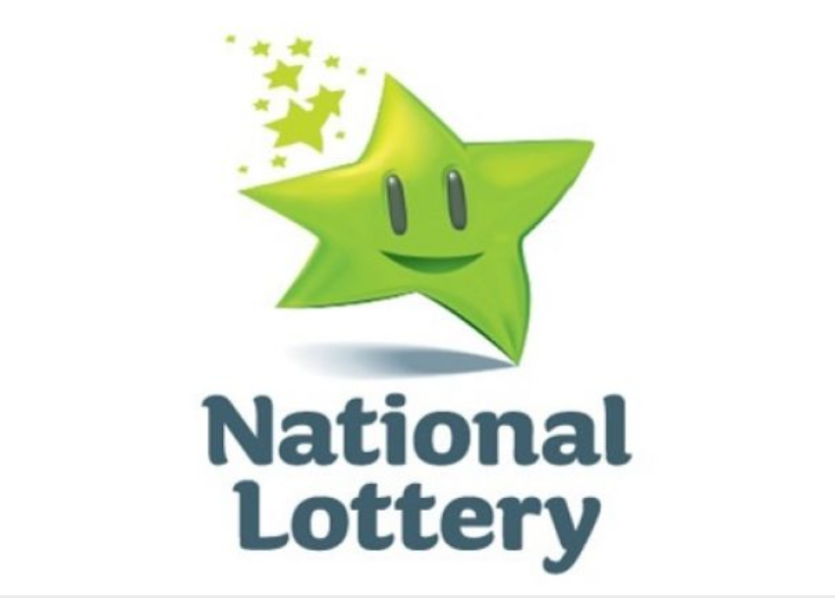 Collecting a €250,000 Millionaire Raffle prize was an unnamed Offaly man who won the second prize in the National Lottery’s New Year’s Eve draw. There were wild celebrations at his home in Offaly as he realised he had won the €250,000 prize when he was joined by family members as they rang in the New Year.

The lucky man, who wishes to keep his win private, purchased his winning ticket in Dolan’s Store on the Clara Road in Tullamore and his winning raffle number was 417104. Plans are now underway for him to pay off his mortgage in full as well as some other bills.

A Kilkenny woman spoke of her delight at the prospect of finally clearing her mortgage after landing a cool €100,000 on the National Lottery Millionaire Raffle.

Earlier, a lucky Kerry family celebrated the start of 2019 as lottery millionaires as they collected a cheque for €1 million after they won the top prize of the Daily Million game on Friday, December 28.

Finally, a Cork man claimed a tidy New Year’s bonus of €25,000 he won on an All Cash Spectacular scratch card. He bought his scratch card at the Centra store on Patrick’s Street in Fermoy, Co. Cork over the Christmas holidays.