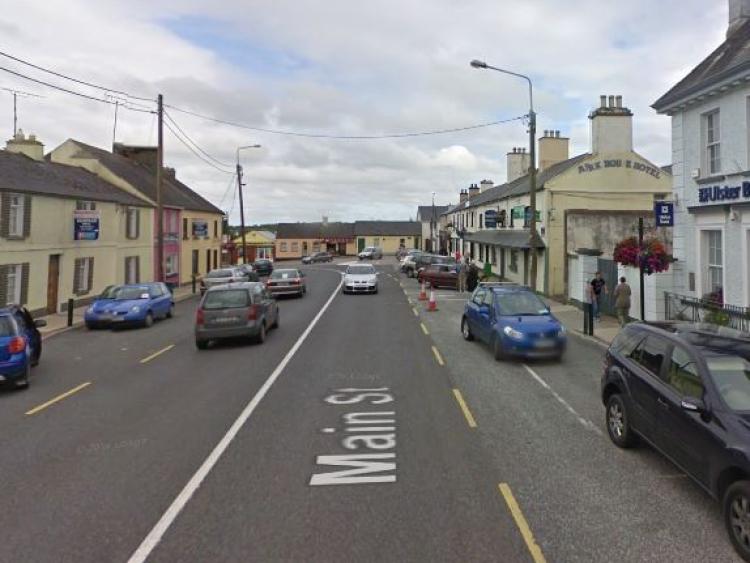 Gardaí are investigating the circumstances behind an alleged shooting incident in Edgeworthstown.

A man is being treated in hospital this evening after allegedly being shot in the leg in Edgeworthstown in County Longford.

It's understood the victim, who is from the local area, sustained a wound to his leg during an altercation with gardaí at around 5pm.

The incident is believed to have occurred when a garda discharged a firearm, killing an Alsatian dog and causing what have been described as minor injuries to the man.

In a statement this evening Gardaí stated: "As part of an on-going investigation by Gardai from Longford, they attended at an incident in Granard earlier this evening the 3rd of December 2018. During the course of this incident an official Garda firearm was discharged. As this incident has been referred to the Garda Siochana Ombudsman Commission, An Garda Siochana are not in a position to comment further."