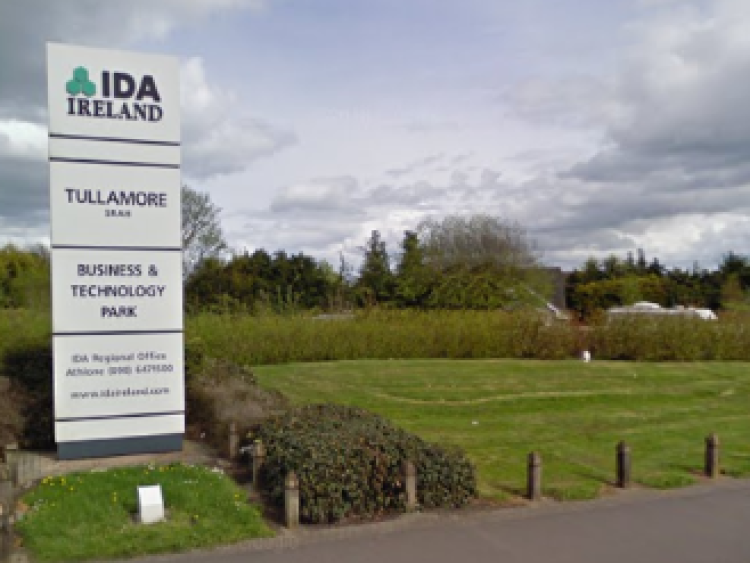 Offaly TD Barry Cowen has said that Fine Gael’s neglect of regional and rural Ireland has once again been highlighted by the fact that out of the 461 IDA site visits for the first nine months of 2018, only four took place in Offaly.

Responding to new IDA site visit data which shows that nearly 1 in 2 visits were concentrated in the Greater Dublin Area, Deputy Cowen said, “The Government’s claim that it is delivering good quality jobs to regional communities, in a balanced fashion, does not add up.

“Fine Gael may point to reduced unemployment in the Midlands and the border region, but most of the new jobs created are either part-time or based in Dublin. We are seeing very few, new, well-paid permanent jobs located in Offaly," Cowen remarked.

“Given the recent job losses at Bord na Móna it's crucial that the region is given priority for replacement industries. These figures show the superficial nature of the Fine Gael school of thought that economic growth is nationwide, but it’s clear that a two-tier recovery is still being felt across the country,” concluded Deputy Cowen.

Speaking at a recent meeting of Offaly County Council, Denis Curran, Divisional Manager, Corporate Governance and Legal, EIT and Regional Business Development with the IDA, responded to similar criticism from councillors by saying the IDA were working on new promotional material with Offaly County Council.

He also indicated that the final two quarters of the year would see an improvement in terms of visits to Offaly.