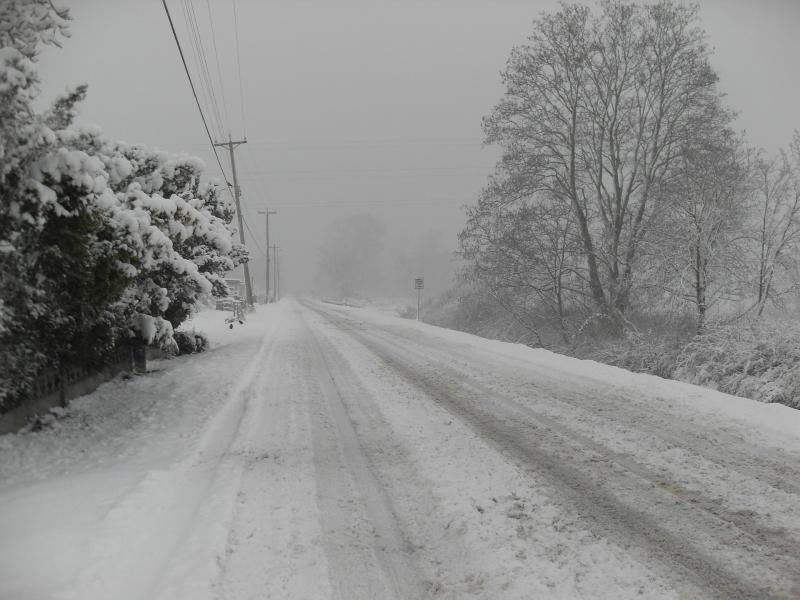 Cathal says that "after a very unsettled end to last week this week promises to conclude on a rather positive note. That's not before we see some rather overcast conditions to commence during the working week, with all areas likely to experience rather cloudy weather from Monday through until Wednesday, with some outbreaks of rain likely to occur on and off during this period."

"Temperatures will be above normal for the time of year with values of up to 14 degrees Likely in some areas," he said.

"Conditions become even warmer for a time on Thursday and Friday, with increased amounts of sunshine combining with southerly winds to increase temperatures further, reaching 15 or possibly even 16 degrees Celsius for a time during the second half of the week."

"However, don't be fooled into thinking that the apparent warmth is likely to hang around for too long, as over the weekend we will start to draw in some much colder air as a Scandinavian high pressure system blocks out any Atlantic weather systems and we begin to see easterly winds establishing themselves," Nolan warns.

The meteorologist went on to say, "given that at this point we will have entered into the second half of November, the development of easterly winds are likely to reduce our temperatures considerably, with nighttime frosts becoming widespread and severe in many areas."

"Although a considerable time away, if such conditions do develop the temperatures can be expected to remain in the low single figures even by day. Given the continental origin of the air mass, the majority of the country could expect to experience rather dry weather, however as we experienced last March when such a similar pressure pattern developed, eastern areas would certainly be at risk of seeing the possibility of some wintry showers," Cathal explained.

"Much depends upon the exact location and original location of the air mass as to whether there transpires to be a credible risk of an extended period of below average temperatures, and details remain even more uncertain in regards to any potential snowfall given the marginal temperatures at that in meteorological terms it's still late Autumn. But at present, it certainly does look like we may see some wintry conditions developing towards the last couple of weeks of November," he concluded.