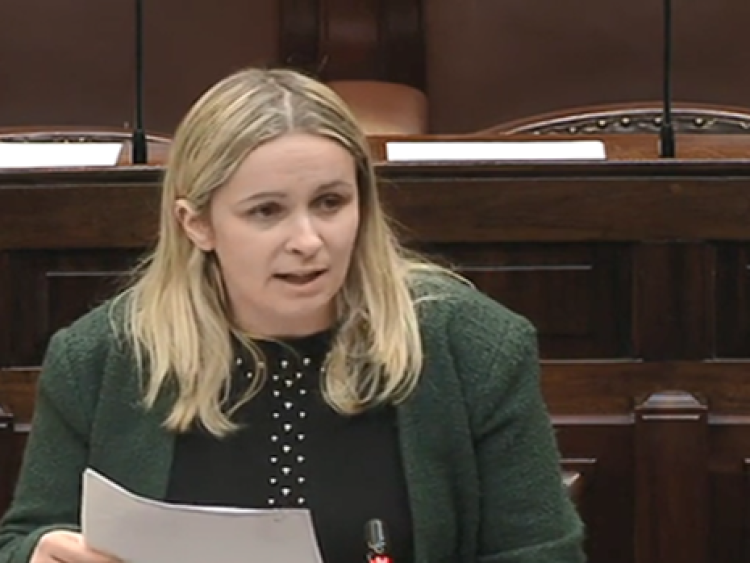 Introducing her amendment to the Abortion Bill, Independent Offaly TD Carol Nolan once again voiced her opposition to abortions being paid for by taxpayers.

“Irish taxpayers did not vote to fund abortion. In using taxpayers’ money in this way, Fine Gael’s Leo Varadkar and Simon Harris selectively discriminate against Taxpayers and the unborn child," Nolan claimed.

"Government Ministers sponsored funding of abortion goes against the principles of their own party members, the voters’ wishes and opens the door to tourism abortion at Irish taxpayer’s expense. Even €100 Million of tax funding won’t be enough for the abortion industry. It is an abhorrent misuse of public money,” she fumed.

She said she was "vocalising concerns of taxpayers in her Constituency and the many hundreds of thousands in Ireland who voted both yes and no" in the 8th Amendment referendum earlier this year.

"At no time was the voter told that their hard earned money would be used to discriminate against unborn children.
This type of funding is not a Health Service and does nothing to benefit communities. Taxpayers’ money must not be used to fund abortion and abortion clinics throughout Ireland," she continued.

"Like many, my conscience will not allow me to support taxpayers’ money being used to fund abortion, because it is not only unethical but a breach of voter trust."

“It is time for a nationwide petition by Taxpayers to prevent this misuse of their money,” Carol concluded.