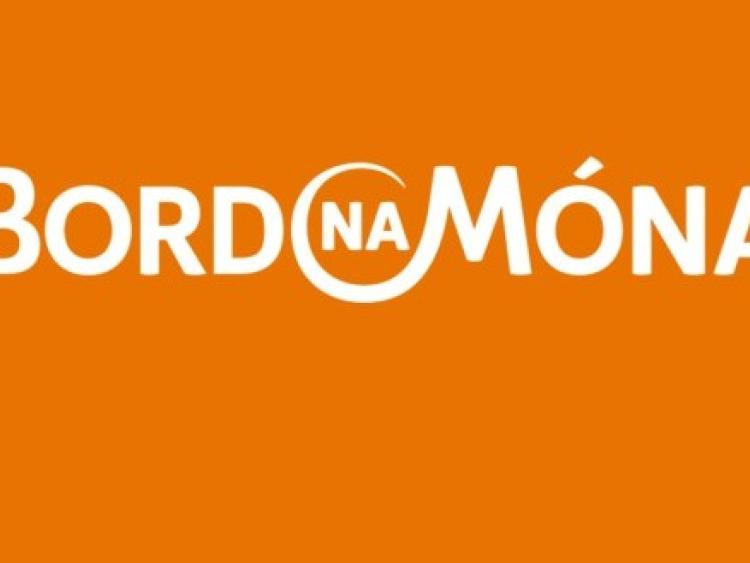 Offaly Fine Gael TD, Marcella Corcoran Kennedy has said that the announcement by Bord na Móna that up to 430 jobs will be lost across the Midlands is challenging and has called on the company to ensure that it remains a significant employer in the Midlands as it moves towards a decarbonised business model.

“The company has confirmed to me that it will engage with the affected workers across the region with 11 town hall meetings in the coming weeks. I have been in constant contact with my Government colleague in recent days, the Minister for Communications, Climate Action and the Environment, Richard Bruton TD and I am going to work with Minister Bruton to assist these workers to ensure that every support is provided to them," Marcella said.

“I have also been engaging with my colleague Deirdre Clune MEP in response to Bord na Móna’s announcement today in relation to the European Globalisation Adjustment Fund. This fund was set up to empower workers who have been made redundant as a result of a major structural change in Member States."

“Bord na Móna’s announcement is as a direct result of a major structural change in how Bord na Móna transitions from its traditional peat business to cleaner renewable energy led model and it is hugely important that the region secures the necessary transition funding from Europe."

“The rules governing the European Globalisation Adjustment Fund require that 500 workers are made redundant over the space of 4 months, however, I am urging my Government colleagues to ensure that an application is made to this fund, given the huge importance of Bord na Móna to Offaly and Laois and the wider Midlands region."

“I am determined to ensure that the necessary supports are put in place to ensure that the workers are supported with active labour market measures to assist them to reintegrate into other areas of employment as quickly as possible. There will also need to be a specific training and retraining programme to assist the workers, many of whom have worked with Bord na Móna all their working lives.”

“It is encouraging that at present in the Midlands with a strong economy, that there is a buoyant labour market with many opportunities for workers across many sectors of the economy. The workers affected will require mentoring supports, retraining, entrepreneurship supports and job-search supports in the coming months."

“My thoughts are with the Bord na Móna workers and their families with the announcement by the company that up to 430 managerial, administrative and peat production positions will be lost in the comings years. While this news will not come as a shock to many, it is still very disappointing for workers who have devoted their entire working lives to Bord na Móna."

“The Government is committed to driving regional jobs growth and regional development. In 2015, the Government published the Midlands Action Plan for Jobs. The plan had a target to create 14,000 jobs in the Midlands by putting a focus on actions which would support regional competitive advantage, such as manufacturing, tourism, food and energy. Since 2015, 15,300 extra jobs have been created in the midlands."

“I have received assurances from Minister Bruton and my Ministerial colleagues that the enterprise agencies will continue to support enterprises across the region to grow and create new jobs in the region," Marcella concluded.