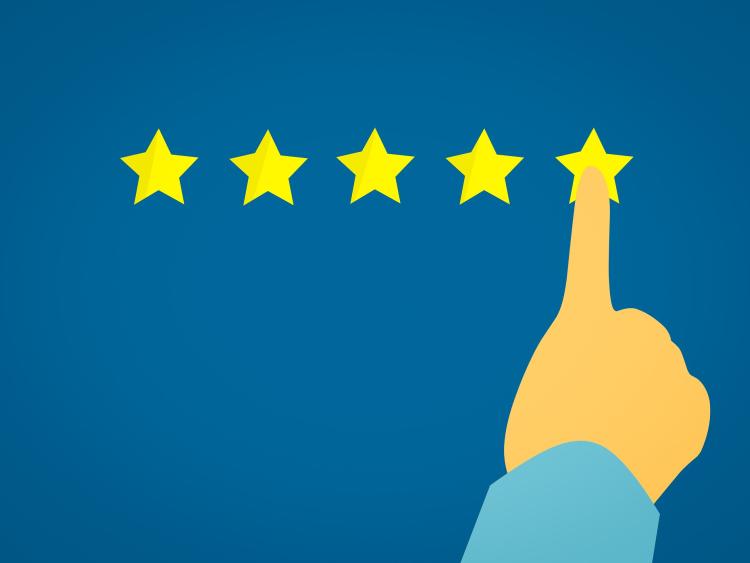 There are 75 nominations from Offaly in the inaugural Midlands 103 Customer Service Awards.

The shortlist has been generated by popular vote through the radio station’s website, with a panel of independent experts selecting the overall winners.

Over 50 category winners will be declared in a gala ceremony in the Midlands Park Hotel, Portlaoise on November 8.

Judging Chairman Dr Gerald Kean of Kean Solicitors has praised the standard of customer service in the county, with particular credit to the shortlisted individuals and firms who supplied “incredible” supporting material with their nominations. More than 6,000 votes were cast during the initial phase of the competition.

The awards are supported by Bank of Ireland, Offaly County Council and other Midlands local authorities. They follow Midlands 103’s successful Hospitality Awards for the hotel, pub and restaurant sectors earlier this year. “We have long felt that Offaly, and indeed the midlands generally, fail to get the national recognition it so richly deserves”, stated Station Manager Will Faulkner after the shortlist was published this week.

“What we lack in sandy beaches or bright lights, we make up for with down to earth personality, attentive approach and terrific value. You don’t get the hard sell, unending queues or impersonal experience of big city shopping," he added.

You can check out the full shortlist here: www.midlands103awards.com/customerservice/list/