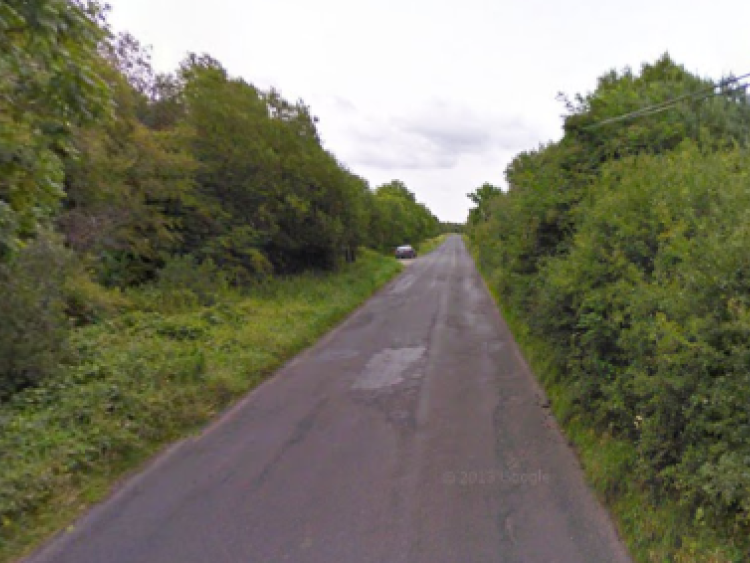 And Edenderry based Offaly County Councillor has called for funding to fix a road he says has partially collapsed in the last number of months.

At the October Edenderry Municipal District meeting, Cllr Noel Cribbin called on officials in Offaly County Council to provide funding for works to be carried out at several locations in the area of dangerous areas where the bog roads have collapsed during the summer dry spell.

The 'bog road' between Edenderry and Rathangan came in for particular attention from Cllr Cribbin, patches of which he said were extremely dangerous.

On that road, an area known locally as Benny Ushers, "is particularly dangerous and is in the same location where there was sadly a fatality only a few years ago," Cllr Cribbin said.

"With the road situation now we certainly don’t want to have another family grieving loved ones," he added.

He said another stretch between Leitrim and Clonmeen Cross is in a similar state, while "the roads at Cloncrane are cracked open from the Graveyard up to the main road at Esker and is going to take some repair work."

"Also at Ballykillen Cross on the Clonbullogue road where the road has slipped and collapsed for up to 300 metres."

"With the year coming to an end and the roads budgets well spent the case has to be made for special funding to be made available for the repairs to our road infrastructure caused by the dry spell on roads that were built on bogs," Cribbin said.

"In comparison to many other areas around the country where weather conditions don’t impact roads in near the same way, our roads in certain areas are lethal and have to be made safe as soon as possible, "Cllr Cribbin concluded.