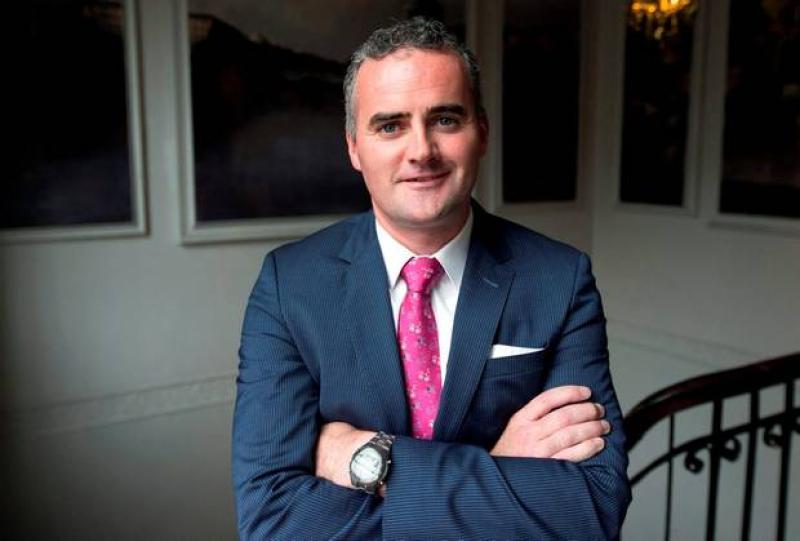 RENUA Ireland leader and Offaly County Councillor, John Leahy, has expressed 'grave concerns' over what he describes as 'the state's secret plan to excise the church from primary schools'.

Cllrr Leahy commented, "it is time to sound the alert to protect Faith based primary schools in Ireland."

He explains that he is pluralist but adds that pluralism 'cuts both ways'. He claims that he has uncovered a plan to rid faith from schools.

"I am gravely concerned that a secret plan now exists in the higher echelons of the Department of Education to excise Faith Schools from the educational landscape."

Cllr Leahy goes on to explain that his party will try to retain Catholic Schools. "RENUA Ireland wishes to make it clear that we will fight within our communities to fight for the retention of Catholic Schools against any attack by a Dublin 4 set of sectarian secularists."

He went on to explain how believes primary school is not just about exams.

"School, particularly primary school is about more than exam results. It is about developing character and moral formation. It is also about protecting children from the dangers and threats posed by an uncontrolled digital landscape."

He concluded by stating, "parents across rural Ireland want to protect their Catholic Schools. We value their role within the community both educationally and in preparing children for key steps in our children’s lives such as confirmation and communion. In an increasingly uncertain world the faith school provides our children with an architecture of values. RENUA Ireland will lead the way in fighting such a process"