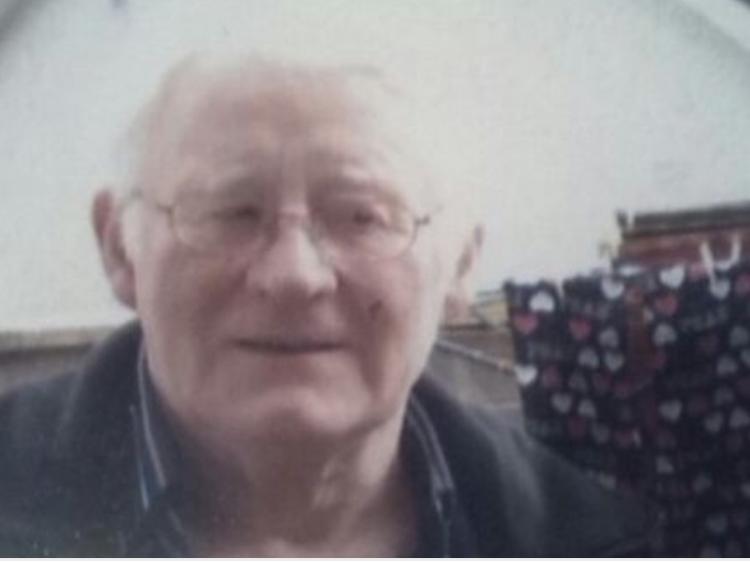 There was a “compelling” case for putting three men on trial together - rather than separately - for breaking into the home of a 64-year-old man and beating him to death, the Court of Appeal has found.

Seán Davy, (24), of Clonmullen Drive, Edenderry, Co Offaly lost his appeal against his conviction on Monday.

Sean Davy was found guilty alongside Matthew Cummins (24), of Churchview Heights, Edenderry, and James Davy (27), of Thornhill Meadows, Celbridge, Co Kildare of the murder of Thomas ‘Toddy’ Dooley at the 64-year-old man’s home at Sr Senan Court in Edenderry on February 12, 2014. All three had denied the charges.

The Central Criminal Court heard that the three men broke into the 64-year-old man’s home where he suffered eight blows to the head with a baseball bat.

The three men gave different accounts of what happened in the house. Matthew Cummins claimed that "out of the blue" Seán Davy walked up behind the 64-year-old and beat him on the back of the head with the bat, before coming around the armchair to continue the beating from the front.

Seán Davy claimed that James Davy was responsible for most of the blows, and that he himself struck Mr Dooley once, but "not full force". James Davy denied laying a hand on Mr Dooley, saying that Seán Davy beat him with the bat and Matthew Cummins kicked Mr Dooley but not with much force.

They were each found guilty by a jury and given the mandatory life sentence by Ms Justice Margaret Heneghan on October 10, 2016. Ms Justice Heneghan called it a "brutal, motiveless attack” on a “defenceless elderly man”.

Seán Davy lost an appeal against his conviction today on the principal ground that he should have been tried separately rather than jointly with his co-accused.

His barrister, Ronan Munro SC, said the garda statements of James Davy and Matthew Cummins gave the jury a “peculiarly vivid” picture that it was “all Seán Davy’s fault” and was of such intensity that it overwhelmed any judicial direction that could have been given to the jury.

Dismissing the appeal, President of the Court of Appeal Mr Justice George Birmingham said the judge who refused the application to order separate trials (a pre-trial ruling by Mr Justice Patrick McCarthy) was of the view that this was "classically a case for a joint trial" and the Court of Appeal was in no doubt that he acted well within his discretion in refusing to sever the indictment.

Mr Justice Birmingham said the Court of Appeal would go further and add that this was a case where the application for severance was "properly refused".

The prosecution advanced it's case fairly and squarely on the basis of joint enterprise and common design. Their case was that all three were had been in each other's company prior to the crime; had gone together to the home of the deceased; had been present when Mr Dooley was murdered and when there was an attempt to set fire to him; left the scene together and were then together at the recycling centre.

In the Court of Appeals view the case for a joint trial was "compelling". Having successfully opposed the application for separate trials, the prosecution were careful to explain to the jury in very clear terms that each statement was evidence only in the case of the maker a was not evidence in the case of the coaccused.

Mr Justice Birmingham, who sat with Mr Justice John Edwards and Mr Justice John Hedigan, said the three-judge court was satisfied that the complaint about the failure to order separate trials had not been made out. The appeal was therefore dismissed.