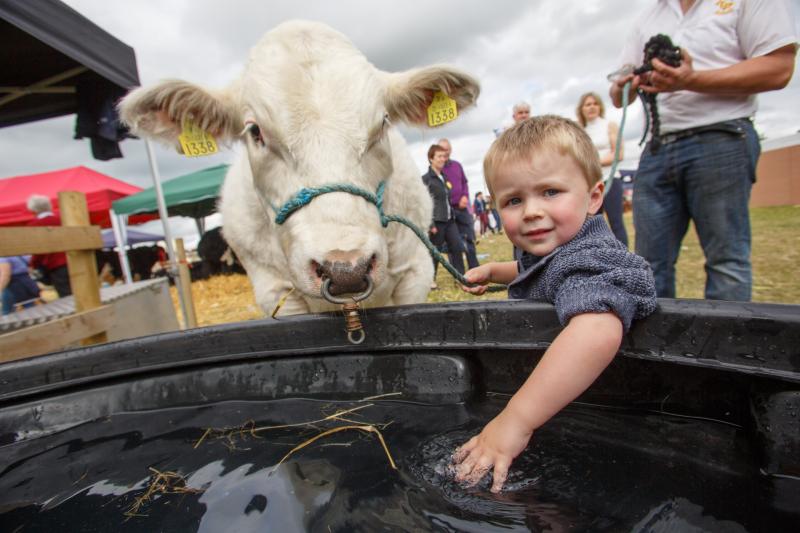 With entries for competitions now closed, the organisers of The Tullamore Show have revealed that they have received record entries in several classes. The total prize-fund is an incredible €175,000

The Tullamore Show & FBD National Livestock Show is Ireland's premier agricultural event. Every year it attracts the best cattle, sheep, and equine breeders from all over the country, alongside entrants for its other 1,000 plus competitions.

Competition Entries now closed. Brenda Kiernan Chairperson, wishes to express sincere thanks to all who have entered this year's show and is pleased to announce we have reached record entries in several classes this year. Some sections will accept entries on the day before 9:30am pic.twitter.com/jiwcoC1FhH