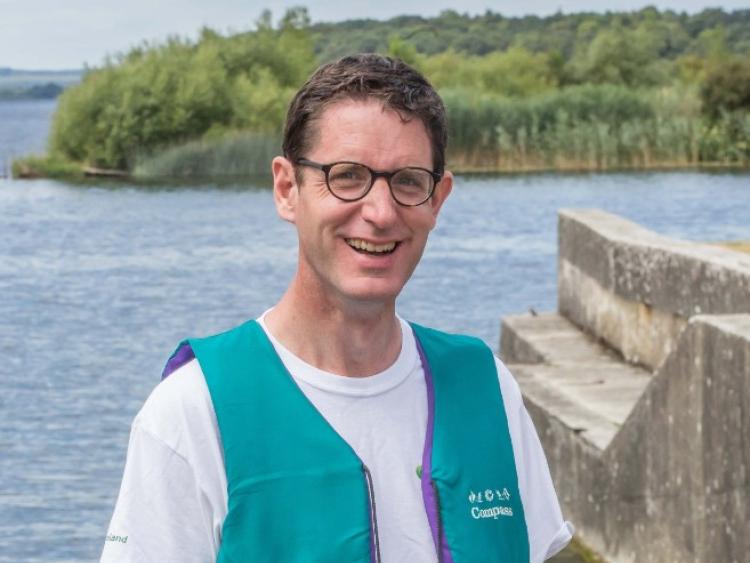 The appointment comes ahead of a specially created TV ad for the region airing for the first time this morning as part of Fáilte Ireland’s domestic marketing campaign for the brand.

The TV ad uses a visual style to draw the viewer in and place themselves in the activities and landscape of the area, centred around the idea of Ireland’s Hidden Heartlands being ‘Yours to Uncover’. It will feature natural gems across the region, including the hills of Drumshanbo as well as Glenade Lough in Leitrim; Lough Ree in Athlone, Westmeath; and Lough Key Forest Park and Cortober in Roscommon. To have a sneak peek of the ad, visit DiscoverIreland.

With a 75% audience reach planned over the coming weeks, the ad will premiere on TV3 this morning and will also appear in the breaks for high rating programmes such as The Sunday Game, Coronation Street, Fair City and RTÉ News.

In another major milestone for Fáilte Ireland’s newest regional experience brand, the national tourism development authority has today announced the appointment of Paddy Mathews as its new Head of Ireland’s Hidden Heartlands.

Paddy was formerly Head of Attractions at Fáilte Ireland and will now lead the ongoing development of the Ireland’s Hidden Heartlands brand as well as the local team on the ground.

With a wealth of experience in the development of destinations and world-class tourist attractions, Paddy has worked with the national tourism development authority since 2006, leading the Environment Unit before heading up Investment and Innovation as well as the Attractions team. During this time, Paddy worked on the development of the Wild Atlantic Way. Prior to joining Fáilte Ireland, Paddy worked with the Heritage Council and in private consultancy.

Paul Keeley, Director of Commercial Development at Fáilte Ireland, welcomed the appointment today. He said, “as we launch the first major TV ad for Ireland’s Hidden Heartlands, I’m also delighted to announce that, following a highly competitive recruitment process, Paddy Mathews will head up the Ireland’s Hidden Heartlands team – another big milestone for the brand. This role will be vital to the new regional experience brand as we work to embed and develop it over the coming years – and with his wealth of experience in the tourism industry, Paddy is incredibly well placed to do this. He already has built good relationships with attractions and the tourism industry across the region through his previous roles and I know he will work hand in glove with them as Fáilte Ireland continues to develop the Ireland’s Hidden Heartlands brand.”

Speaking about his new role as Head of Ireland’s Hidden Heartlands, Paddy Mathews added, “I’m delighted to take on this new and exciting role. Over the last 12 years with Fáilte Ireland, I’ve seen first-hand the potential the region has as a visitor destination. I believe the Ireland’s Hidden Heartlands brand can really transform the offering here over the coming years, driving growth in the visitor economy for the benefit of all in the region.

“I’m looking forward to building a team on the ground, and working with industry, stakeholders and local communities to bring Ireland’s Hidden Heartlands to life as a compelling place to visit.”

Ireland’s Hidden Heartlands is the newest regional experience brand for Ireland and was unveiled in April. The brand aims to shine a spotlight on the Midland’s rich natural and cultural assets, including its many lakes, walks and blueways, and the myriad of ways that visitors can enjoy them.

Ireland’s Hidden Heartlands covers the ‘heart’ of the country, from Leitrim down to East Clare and extending through Longford, Roscommon, East Galway, as well as parts of Westmeath, Cavan, North Tipperary and Offaly. It complements Fáilte Ireland’s other key brands - the Wild Atlantic Way, Ireland’s Ancient East and Dublin.

Last week Fáilte Ireland launched the first domestic consumer marketing campaign for the brand. The multi-media brand awareness campaign worth €1m will run on TV, outdoor, radio and digital channels, and will revolve around the creative idea ‘Yours to Uncover’. Over the coming weeks, audiences across Ireland will see the new campaign which focuses on themes of discovery and exploration, and encourages visitors to uncover their unique experience of the natural beauty and treasures of Ireland’s Hidden Heartlands.