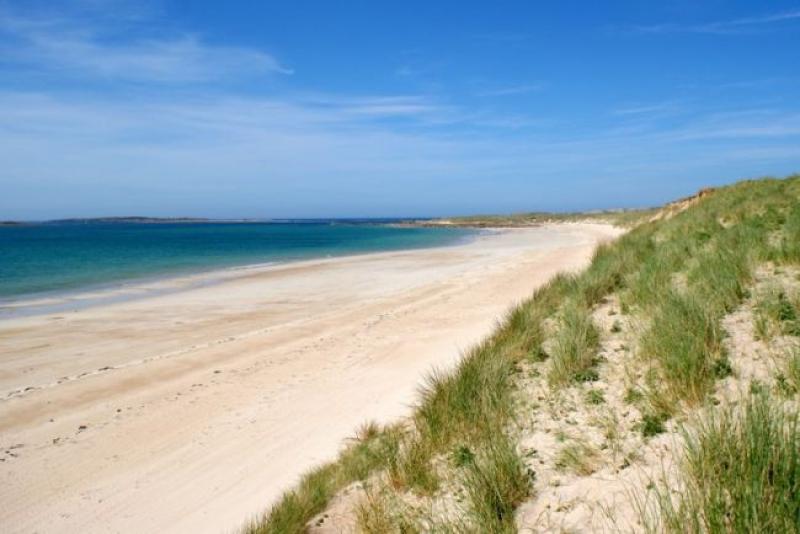 People are being advised to visit the coast

Some inland counties in Ireland could face temperatures of up to 32C today with those looking to cool down being advised to head for the coast.

Met Éireann said due to blazing temperatures already witnessed across the country, there's a chance temperatures could creep upward to 32C, as we edge closer to Ireland's record 33.3C temperature in 1887.

Yesterday, the highest temperature was recorded at Shannon Airport (28C). Today, the hottest areas are expected to be inland areas across Connacht and Munster, where we could see anything from 26C to 30C or even 32C.

If temperatures peak beyond 30C, Met Éireann could introduce a red weather warning.

Currently a yellow warning is in operation but a red status would mean those whose health is at risk, such as asthmatics or the elderly, would be advised to take action, like staying indoors.

"There is a chance we could get to 32C. Inland areas, such as Clare, Galway city, Mayo and Limerick, are expected to be the hottest today," forecaster Aoife Murray said.

"And there's a chance of 30C for the rest of the week in those areas. But it probably won't get there in Dublin or anywhere on the east coast. The further inland we go, the hotter it's getting as the heat is travelling across the land, but the closer you go to the coast, the cooler it is and the east is one of the cooler places to be due to its proximity to the coast."

But not everyone is enjoying the weather and those with health issues or older people are advised to take advantage of cooler temperatures in the morning or to visit the coast.

Met Éireann advised early morning as the best time to enjoy a walk because by evening time the land has soaked up most of the day's heat and temperatures will remain stifling.

"Go out in the morning early," Ms Murray said. "Cover up and wear light layers. Don't forget the sunscreen and a hat and just be mindful to stay out of the sun, especially in the afternoon when there's more chance of being sunburned."

The Department of Agriculture issued a red forest fire warning yesterday afternoon as the heatwave continues.