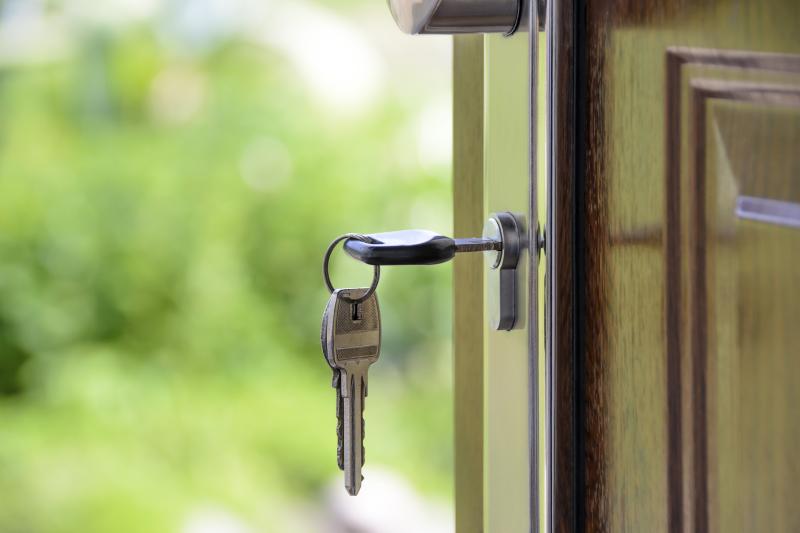 The figures are contained in the Rent Index Quarter 1 2018 produced by the Residential Tenancies Board (RTB) and the Economic and Social Research Institute (ESRI).

It shows that average rents in the Birr Electoral Area stood at €502.24. That is the third lowest in the country with only two areas in Donegal, Glenties and Inishowen, having lower average rents. The Birr Area was also the only one in the country not to show an annual increase of greater than 7%.

In stark contrast, average rents in the Edenderry Electoral Area stood at €766.24 for the same time period, more than 50% higher than the figure for the Birr Area. The Edenderry Area has also seen four consecutive quarters where annualised rents have  increased by more than 7%.

Average rents in the Tullamore Electoral Area stood at €711.07.

The report states that  on the back of robust growth through 2017, standardised average rents continued to trend upwards in the first quarter of 2018. Nationally, rents grew at 7.1 per cent annually, up from 6.4 per cent in Q4 2017.
The broader strong economic tailwinds, coupled with demand-side pressures, continue to put upward pressure on the private rental market.

It adds that reduced unemployment and a moderate improvement in wages are all contributing to strong inﬂationary
pressures in the housing market but also notes that part of the increase in the annualised rate for this current quarter
can be explained by the fact that in Q1 2017, rents fell on an annualised basis which widens the year-on-year
comparison for this present quarter.