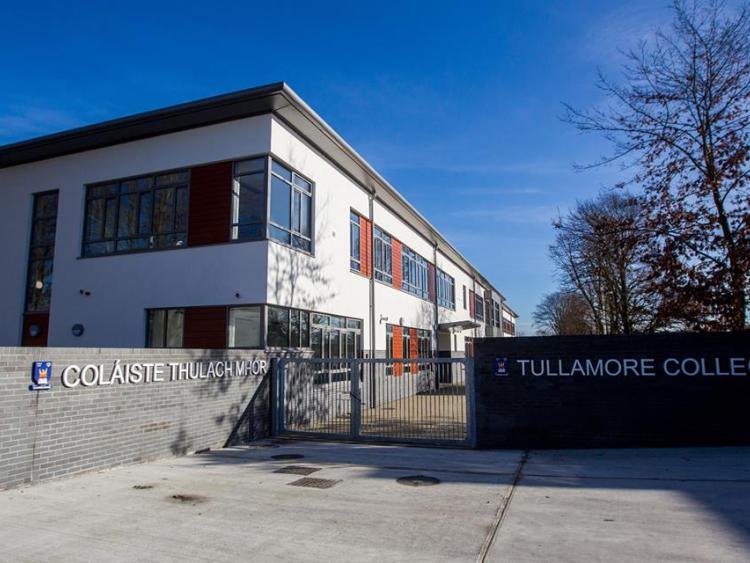 A number of companies in the Sammon Group tasked with building Tullamore College some years ago have entered liquidation after a court hearing on Tuesday, May 5.

The High Court appointed a liquidator to two construction firms in the Sammon group after it was unable to resume work on several school building projects.

The main contractor on the Tullamore College project, which is now open and operational, entered examinership earlier this year. Laois Offaly Education and Training Board (LOETB) then issued a Notice of Termination to Sammon Contracting (Ireland) Ltd. on May 8 this year under the terms and conditions of the contract.

Chief Executive of LOETB, Joe Cunningham told the Offaly Express that "a small amount of ground works and landscaping remain to be completed at Tullamore College and LOETB is preparing tender documents to have these works carried out."

"The works will be funded from the Bond in place on the project and it is hoped to have the works completed over the summer period," Joe added.

Meanwhile, the Kildare based Sammon Group, who employ 200 people directly and many more subcontractors indirectly, has seen two of its companies enter liquidation. This comes on foot of the earlier mentioned examinership orders placed on three companies within the group. Those firms had got into difficulty over the devastating collapse of UK construction giant Carillion.

The group, which was owed some €8m by Carillion, was part a significant joint venture with the UK firm and a Dutch Infrastructure Fund (DIFCO) to build five schools and Institute of Further Education. Work on that contract, known as the SB 5 contract ceased following Carillion's collapse earlier this year.

In a sworn statement Mr McAteer said he was unable to formulate proposals for a scheme of arrangement that if approved by the High Court would allow the companies to survive.

He said that getting works restarted on the SB5 contract, by securing the tender to recommence those works, was the key to ensuring the construction firm's survival and return to profitability. Mr McAteer said that he talks with key stakeholders including the banks.

He said that following a communication with DIFCO no decision has been made to award the contract to finish off the SB5 project.This delay he said has undermined confidence in Sammon and has made it more difficult to attract investment. Other monies Sammon are owed have not been paid he said.

Terminations notices have been served on Sammon in relation to two other projects it had been involved with, Mr McAteer added. As a result, Mr McAteer said Sammon lacks funds to meet its liabilities to Revenue and he could not continue with the examinership.

Mr Stephen Tennant, also of Grant Thornton, will act as liquidator to the two companies. When the company applied for an examiner the court heard that SCIL had a deficit of €11m as a going concern. However, in the event of it being wound up that deficit increases to €21m.

The Sammon group had been building schools in Carlow, Kells, Co Meath, Wexford and two in Bray Co Wicklow. Other separate projects the group had been working on include the Maynooth Educational Campus. projects in Cork, Shannon Airport, Waterford and Dublin.

When seeking the appointment of an examiner Ross Gorman Bl for the group said it was hired to build five schools and the Institute for education by an SPV that included Carillion known as 'Inspired Spaces.' That contract was worth approximately €87m to the group, counsel said. His client was paid on a monthly basis after works commenced in 2016.

However the collapse of Carillion with debts of over £1.5Bn has had "a devastating and immediate impact" on the companies, counsel said. Payments from the SPV to the Sammon companies ceased last December, counsel said adding it was owed €8m by the SPV.

As a result, the group was unable to pay its suppliers and subcontractors working on those projects. The impact of Carillion had contaminated the group's other projects, the court also heard.