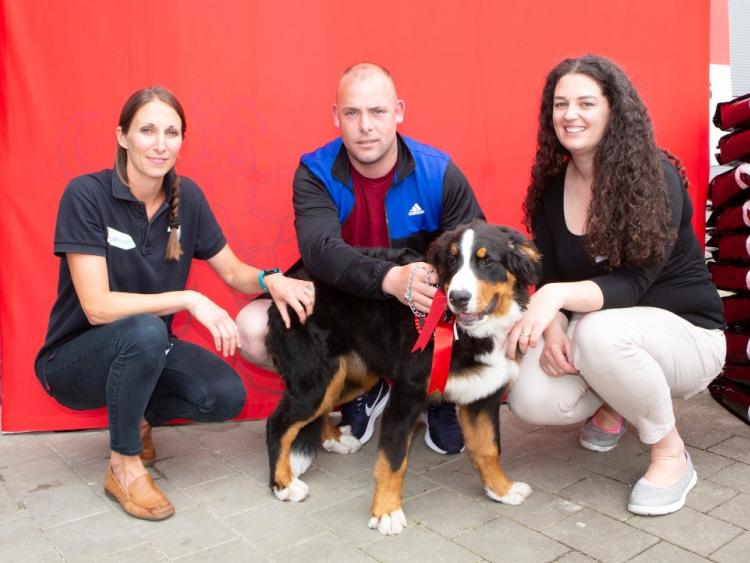 Ireland’s leading specialist pet retailer, Petmania, has announced the winner of their Offaly Puppy of the Year competition. Following months of searching, public voting and a grand finale over the bank holiday weekend, the winner has been chosen.

Sasha, a Bernese Mountain Dog, has been chosen as the Offaly Puppy of the Year for 2018/19. Daniel Hennessy (pictured) represented Melissa O'Hanlon, Sasha's owner, at the event.

Twelve puppies, including Chihuahua’s, Pugs and Bernese Mountain Dogs, and their pet-parents from across Ireland descended on the Petmania store in Eastpoint Retail Park, Ballysimon Road, Limerick City for the grand finale. 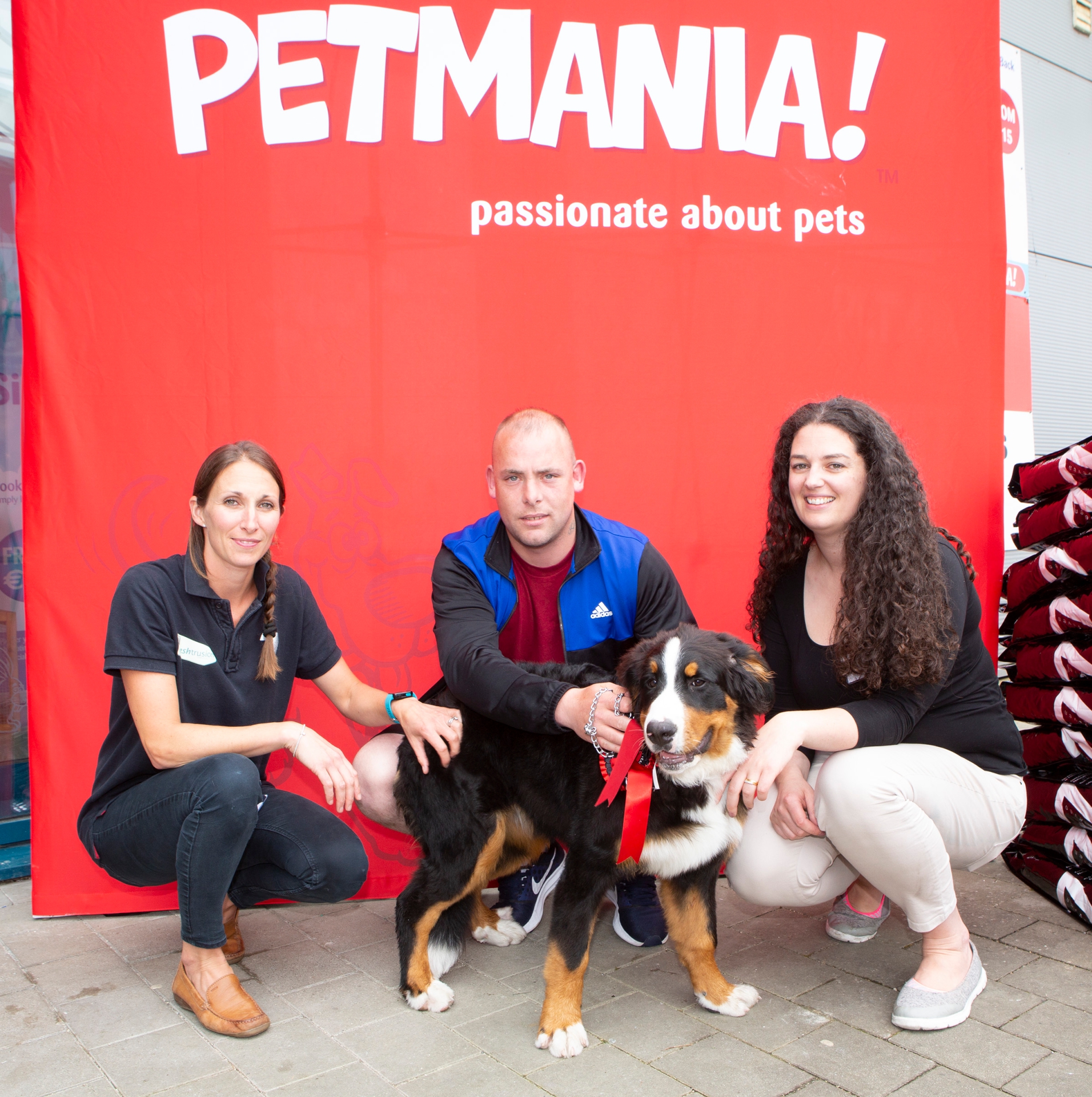 This was the fourth year of the competition, and Petmania teamed up with SEVEN Dog Nutrition. Every dog who entered the competition nationwide received a Seven Puppy Pack. The exciting range of grain free, vet approved, dog food which is available exclusively at Petmania stores in Ireland.

Speaking following the announcement today, Petmania’s Marketing Manager Emily Miller says “We are delighted to crown Sasha as our Offaly Puppy of the Year for 2018/19. It was such a great competition this year, with lots of entries received nationwide. I would like to thank everyone who entered their puppy into the competition, and we hope they enjoyed the experience along the way”.

NEXT: Tullamore Fast Food outlet set to close for a month for renovations