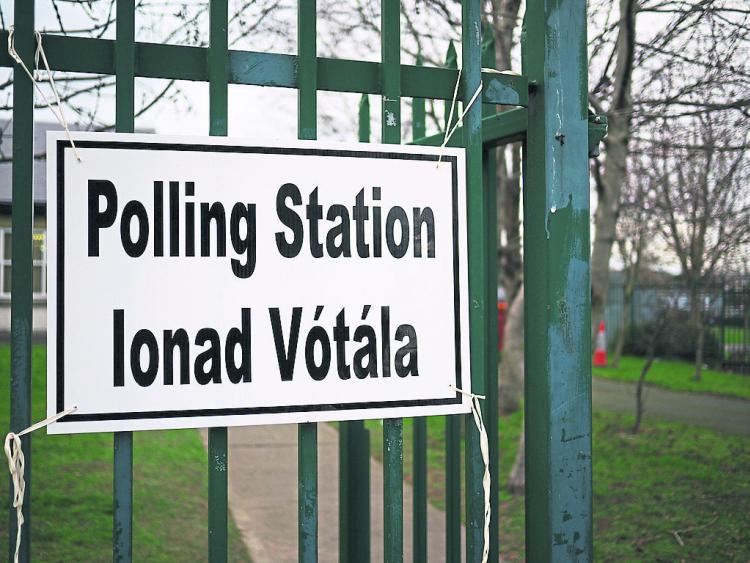 Polling Stations across Offaly are now open as the country goes to the polls to decide whether or not to repeal the 8th Amendment to the constitution.

MORE TO READ: Practical advice and information for voting in the Referendum

That article, known as the 8th Amendment, interpreted by the Supreme Court, means that it is lawful for a pregnancy to be terminated only where the pregnancy poses a real and substantial risk to the life of the mother. This includes a risk of suicide.

The proposal on May 25 is to delete Article 40.3.3 of the Constitution and to insert in its place that:

“Provision may be made by law for the regulation of termination of pregnancy."

This would mean that the Oireachtas can legislate for the termination of pregnancy.

On the ballot paper itself, you will be asked this question: "Do you approve of the proposal to amend the Constitution contained in the undermentioned Bill? "Thirty-sixth Amendment of the Constitution Bill 2018." A Yes vote would result in the 8th Amendment being removed, paving the way for the Oireachtas to legislate for abortion, while a 'No' vote will leave the Constitution unchanged.

Polling stations open at 7am on May 25 and will remain open until 10pm.