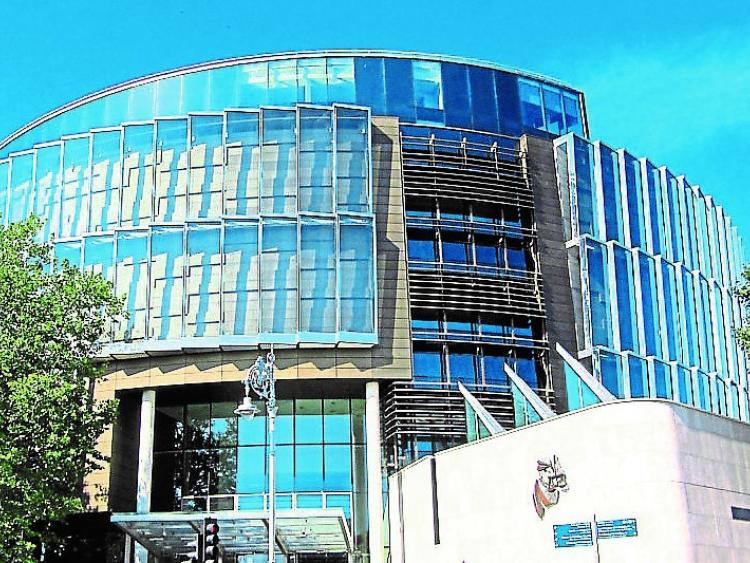 A Midlands man jailed for beating and raping his wife has lost an appeal against his conviction which centred on the question of consent.

The 46-year-old Laois man, who cannot be named to protect the victim's identity, had pleaded not guilty to raping the woman, but admitted assaulting her by punching her in the face, on the same occasion on January 8, 2015

He was unanimously found guilty of rape by a Central Criminal Court jury and sentenced to seven years imprisonment with the final two suspended by Mr Justice Paul Butler on December 20, 2016. The man's conviction for marital rape was the fourth recorded in the State since it was criminalised in 1990.

The prosecution’s case that the woman was afraid for her life and felt “sex was the only way out.” The Court of Appeal heard that it was an “unusual” and “nuanced” case. The couple both had backgrounds in different Christian fundamentalist communities or sects and this may have influenced their approach to answering questions, particularly the complainant when giving evidence at trial.

Dismissing the man’s appeal against conviction on Thursday, Mr Justice George Birmingham said the couple married in 1994 and had a number of children. They had experienced difficulties in their marriage for some time and had attended marriage counselling.

The woman saw her husband as "controlling." She was restricted from driving the family car because the husband felt her driving "did not achieve optimum fuel consumption."

At around 9.30pm on the date in question, the man went to bed and the woman remained knitting until around 11pm when she went upstairs, undressed and got into bed beside him. At first she thought her husband was asleep but then realised that he was, in fact, crying softly.

She curled up against him and the next thing she remembered, her husband was on top of her, punching her in the face and chest area.

She started screaming "help me God" to which her husband said "no God is going to help you." At one stage the man said to her "now I'm going to rape you and I'm going to enjoy it” but at that stage a “funny thing happened,” the woman stated.

She said her husband had not penetrated her, although he appeared to think that he had. She commented that she was “sort of laughing” in her head because she felt “God had deluded his mind into thinking” he was doing this to her but he was not.

“I just thought he looked really sad. I said he’s completely lost his mind, he’s completely delusional and I actually felt sad for him. So then I started to tell him that I loved him, that I didn’t mean to hurt him and that I was sorry for hurting him and I rubbed him on the back and I calmed him down and we had sex basically, I wasn’t physically forced to have sex with him”.

Counsel for the Director of Public Prosecutions, Pauline Walley SC, said the woman was a “traditional, God fearing lady” who “believed absolutely” that when she got into the witness box, she had to tell the truth.

Ms Walley said the woman participated in the sexual act “because it was her way of surviving” and that a woman can feel coerced into having sex with her husband because she has been beaten and terrified.

The man’s barrister, Caroline Biggs SC, said there had been a "break" between the assault and the penetrative act. What was in her mind, and his mind, at the time of penetration, was the issue, counsel said.

Notwithstanding his use of the words that he would rape her, Ms Biggs said he couldn't follow through with that or have the required intent because he couldn't sustain an erection.

She submitted that the trial judge gave an incorrect direction to the jury on the issue of recklessness. All the defence asked the judge to say was that in order to be reckless, the accused must have consciously averted or thought about the risk that she was not consenting - “that he thought about it,” Ms Biggs said, but that the trial judge lowered the thresh hold envisaged by the Supreme Court by using the word careless in his direction to the jury on this issue.

Mr Justice Birmingham said it was undoubtedly the case that the complainant said a number of things in evidence which were “very welcome indeed from the defence perspective."

However, the fact that defence counsel got answers to questions she was hoping for, did not determine an application to direct the man’s acquittal. The trial judge was required to have regard to all the evidence in the case and not just the answers given to particular questions, the judge said.

Mr Justice Birmingham said the jury may have taken the view that what occurred was a continuous event.

He said the jury may have taken the view that a man who had violently assaulted a woman, causing her to fear for her life, and stated specifically that he was going to rape her, “must in fact have known that she was not consenting to sexual intercourse or must, at the very least” have believed it was possible she was not consenting.

A further ground of appeal on the trial judge’s charge to the jury on the issue of recklessness was also dismissed.

“As unusual as the case was in some respects, we have little doubt but that the jury must have been fully aware of what the issues in the case were and the jury was in a position to resolve those issues,” the judge said.