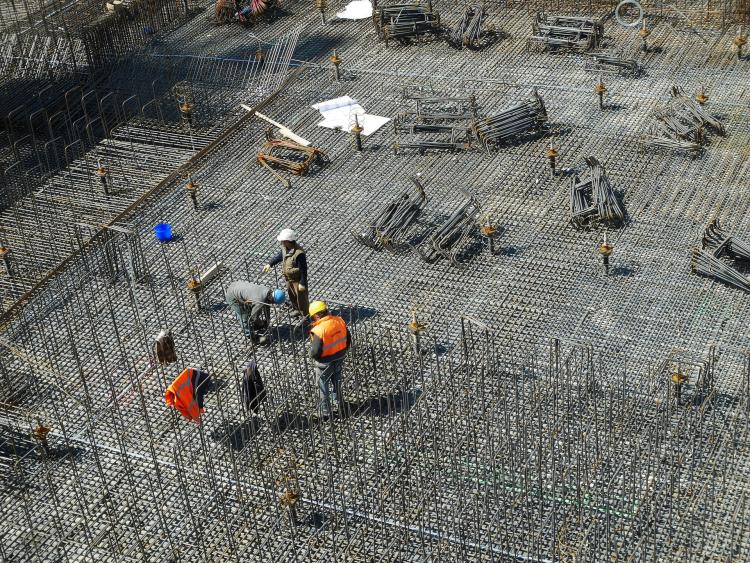 A partnership between a South Korean company and alocal Offaly-based firm is set to create 250 construction jobs in the coming months.

Lumcloon Energy and Hanwha Energy Corporation have joined forces to construct two power plants in the west of the county, both of which have already received planning permission from Offaly County Council.

The companies plan to invest €150m investment in the battery storage facilities in Shannonbridge and Ferbane, according to RTE News.

The plants will be used to store energy created through Ireland's growing renewable energy suppliers. That stored power can then be re-distributed onto the grid from the sites in Offaly.

The technology doesn't use any conventional fuels and therefore is seen as a cleaner form of power storage and delivery.

The plants will be around eight metres in eight and will cover 5,000 sq. metres each. Just 20 permanent jobs will be sustained at the facilities once contruction has been completed.

It's understood a tendering process will now take place and that construction on each site will take 12 months once it has begun.