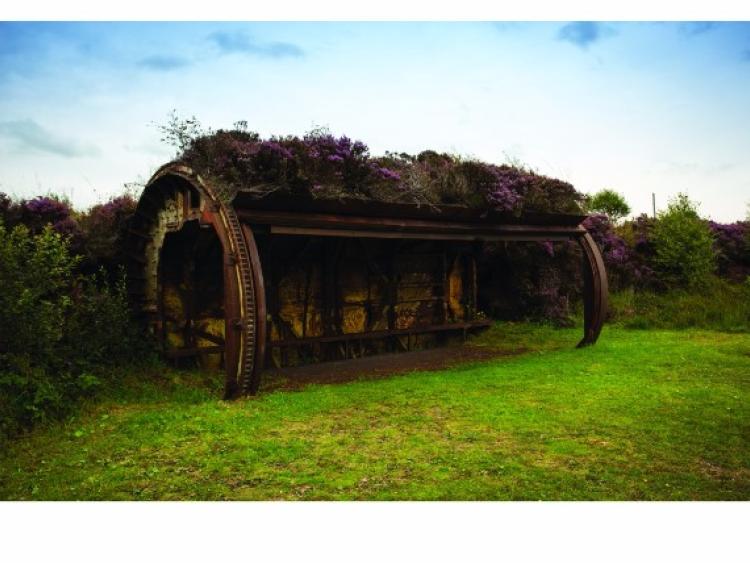 She revealed that an arrangement has been made with Bord na Mona to extend and develop the park, creating an even larger sculpture park on the site, making it a destination for the arts in Offaly for both homegrown and international tourists.

The overall Offaly County Council plan to connect Lough Boora to more of the countr was also reiterated at the April meeting. Once completed, the four phases of the Grand Canal Greenway network in Offaly will link Lough Boora Discovery Park and the River Shannon, with further links mooted to Clonmacnoise, Athlone and Banagher. It is the ultimate vision of Offaly County Council to link Offaly with the West and Dublin through such greenways.

The Grand Canal Greenway in Offaly will deliver a major component of the Midlands Cycling Destination (Offaly) and on a regional level, making it an attractive international cycling and walking attraction.

A number of councillors spoke in support of the Arts Strategy and recently appointted Arts Officer Mary Brady, with Cllr Eamon Dooley saying, "Lough Boora can be for Offaly what the Burren is for Clare."

Brady agreed and said that Lough Boora certainly has "the wow factor" and is "a very high priority" for the Arts department. "We have to be very ambitious with our plans for it," she said.

It's understood that a development group will be formed with stakeholders from all sides, including Offaly County Council who will be writing to Bord na Mona for participants.

"Bord na Mona is very much a partner in this," Mary told the meeting. They will be part of the management committee and Bord na Mona will effectively operate as caretaker for the park.

The management committee, once formed, will seek to appoint an artistic director for the Lough Boora Sculpture Park to encourage and promote engagement from artists at local level and beyond.