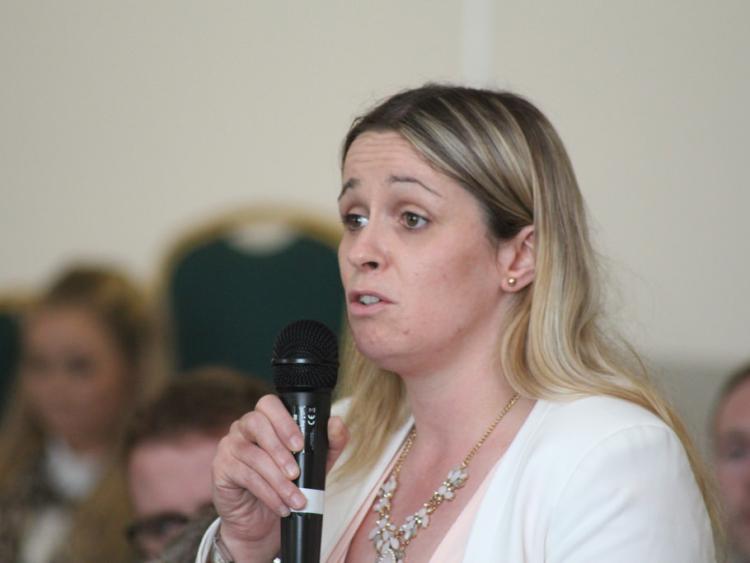 Nolan outraged by Midoc closures in Birr and Edenderry

Offaly TD Carol Nolan has told the Offaly Express that she was "shocked and outraged" by the unexpected closure of the Midoc services in Birr and Edenderry.

She went on to say that she has been contacted by many concerned consituents who are furious over what she describes as the "senseless decision to close such a vital and basic services in both towns."

"The closure of the services in Edenderry and Birr is totally unacceptable and won't be tolerated," the TD stated.

"I find it appalling to say the least that there was no communication with the general public or myself as a TD in the constituency," she added.

"The decision to end the Midoc services must be reversed as its closure poses risks to the safety of patients, young and old and doesn't take into consideration that many people in Birr and Edenderry and the surrounding areas don't have transport to get to Tullamore to avail of medical attention."

"The towns of Birr and Edenderry are big towns where the population continues to grow. The plan to have one operational treatment centre in Tullamore for the entire population of Offaly is ludicrous, unworkable and will put the lives of people seeking medical treatment in danger."

"I will be raising this issue directly with the Minister for Health and will be calling on him to intervene with HSE to have the Midoc services are reinstated immediately in Birr and Edenderry," Nolan concluded.