'An area I have significant concerns about' 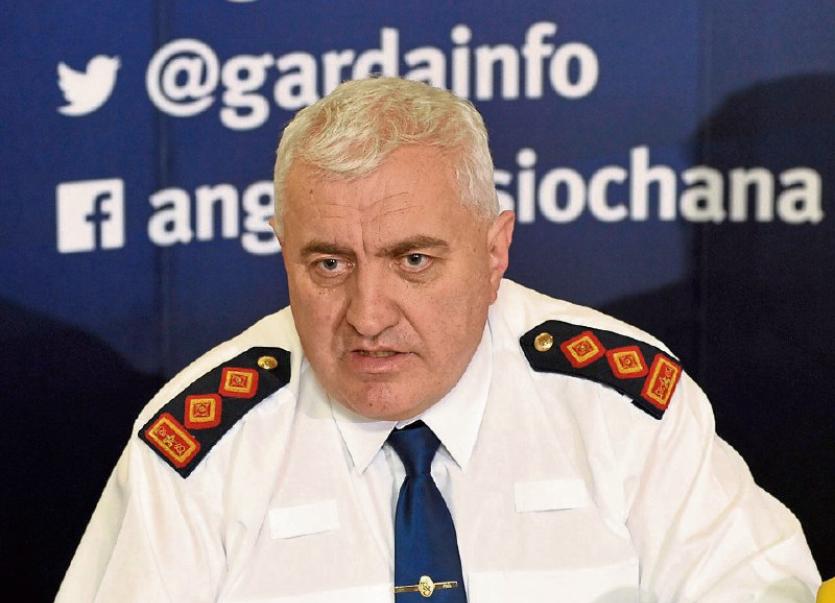 A new drugs unit has been established in the district and Chief Supt Scanlon told a Laois county Joint Policing Committee (JPC) meeting on Monday that Portarlington is an area the unit will have a particular interest in.

"We have established a drugs unit, in the next couple of weeks people will be appointed to policing here in the urban centres. Portarlington is going to see a significant increase in numbers, it is an area that I have significant concerns about," he said.

"A lot of people have moved there from outside the area who would have had a colourful past and they changed the social balance of the area. We are putting extra guards into that environment in the next number of weeks," he said.

Speaking at the meeting, Chief Supt Scanlon spoke more broadly about a rise in rows and other public order offences as well as drunkenness offences in the region. He put this increase down to the improving "night time economy" fuelled by drink and drugs.

"This is classic night time economy, more people with more money out drinking, worse for wear, coming into conflict with law and order, that is what some of that is," he said.

The new garda drug unit will be operational in Laois-Offaly in the coming weeks.