The town is short of nursing home beds 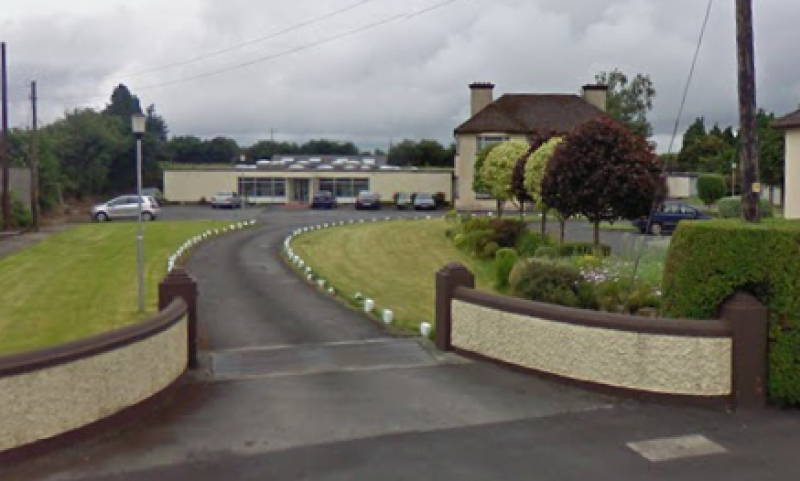 Offaly County Council has moved to sell over an acre of their land to the Our Lady of Consolation Nursing Home for proposed expansion and upgrade works.

Offaly County Council currently owns five acres behind the Arden Road site, but has now resolved to sell 1.13 acres of it to the under pressure nursing home.

Councillors supported the condition attached to the sale that the patch of land only be used for 'nusing home purposes' and they supported the sale of the land on that basis at the March meeting of Offaly County Council on Monday last, March 26

The five acres of land behind the existing home had originally been earmarked as a possible site for the development of social housing, but after an approach from the owner of the nursing home in 2015, Offaly County Council sought legal advice on ensuring that any sale of the 1.13 acres requested would only be used for nursing home development.

As a result, that will be a condition of the purchase arrangement and the transfer of land will only take place once planning permission has been been for the nursing home expansion.

The Our Lady of Consolation Nursing Home is long overdue an expansion having had its condition under the 'Safe and Suitable Premises' criteria considered in the 'Major Non-Compliance' category by a recent HIQA report. That is largely down to the limited space available to the home which is currently working at a capacity of just 25 residents.

At the March meeting of Offaly County Council, under Section 183 of the Local Government Act 2001, the sale of the 1.13 acres of land to Our Lady of Consolation Nursing Home was recommended to the elected members to maintain the provision of existing nursing home capacity and facilitate the expansion of Tullamore's only nursing home facility.

The recommendation was endorsed by the councillors present.