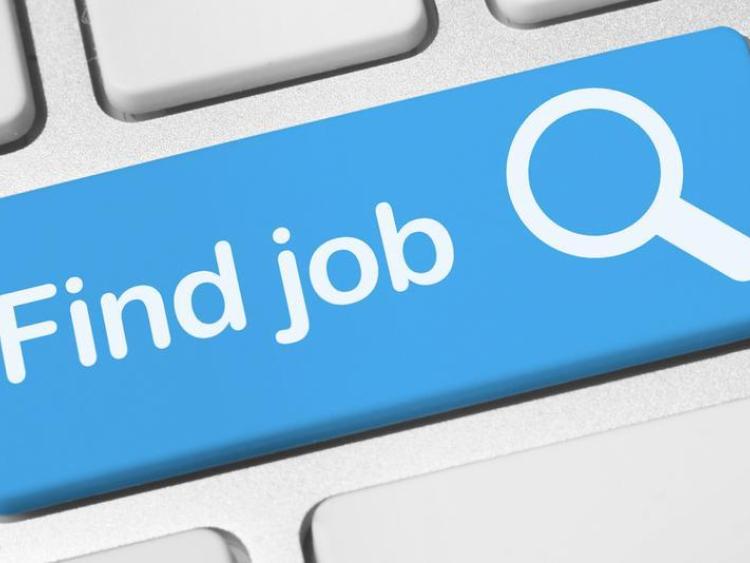 The number of people signing on the Live Register in Offaly has dropped by 17% in the last year.

Commenting on the figures, Offaly TD Marcella Corcoran Kennedy stated, “It is very positive to see that the number of people signing on the Live Register in Offaly has reduced by 17% in the last year. Furthermore, since Fine Gael’s Action Plan for Jobs was launched in February 2012, the Offaly Live Register has decreased locally by 47%. This is 4,393 people who are back making a living, to the benefit of themselves, their families and the local communities in which they live.

The Offaly Fine Gael TD said the Action Plan for Jobs is continuing to work adding that recent jobs data indicates that there are 48,100 more people at work since this time last year and that the enterprise-based economy is now creating over 900 jobs a week.

“Fine Gael is committed to driving this down further. Ireland is experiencing continued solid economic growth with 3.5% Real GDP growth forecast in 2018," she commented. “This good news for Offaly comes as the CSO revealed that the Live Register has fallen below 234,000 nationally, the lowest since 2008. This figure represents a year on year decrease of 14%. We will continue this success into the future because we are investing in our talented people, in our drive for innovation and in the future of our infrastructure."

“We are also investing in our future as a society, organised and resourced for the challenges and opportunities ahead. Project Ireland 2040 aims to ensure that Ireland is ready for the future with a society that has sustainable and balanced growth, nurtures talent, serves the welfare of our people, and offers opportunity for all. We are moving towards full employment and we will ensure that all parts of Ireland can share in our prosperity and economic growth, including here in Offaly,” Deputy Corcoran Kennedy concluded.