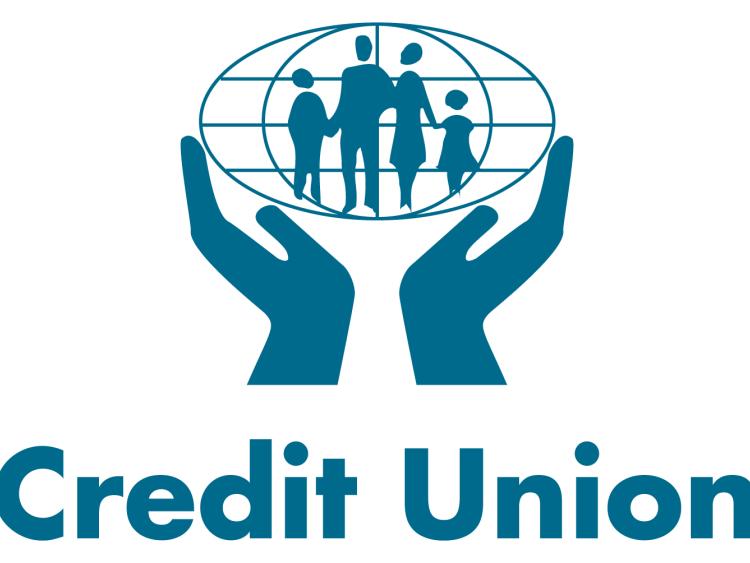 A Central Bank review of the conduct of Credit Unions around the country with regard to prize draws has revealed massive shortcomings, the Irish Times reports.

The report looked at the conduct of Credit Unions over a three-year period from 2014 to 2017, and it was damning in its findings. It was launched on foot of reports a staff member had won a car in a draw at the Rush Credit Union branch in Dublin.

Prize draws, involving cash or sometimes cars, are a significant money spinner for almost half of Credit Unions, and this report looked at 276 Credit Unions throughout the country. It involved reviews and on-site inspections at 34 of those branches.

It uncovered that in 30% of Credit Unions operating draws, staff and directors had won prizes in the timeframe analysed. It also revealed poor practices and oversight in areas of record-keeping and guidelines.

"There is an onus on credit unions operating such draws to ensure that the governance, operation and recording of financial transactions are in line with legislation, regulations and guidance, and are fully transparent to members,” the Central Bank review said.

The Central Bank said that in some instances “draws were conducted by staff, who were eligible to enter the draw, with no independent oversight present."

The report recognises that these findings were not discovered at every Credit Union, but that they were "representative" of a range of findings across the country.

The Central Bank therefore set out recommendations which credit unions should put in place when conducting car draws to strengthen regulation in the area.