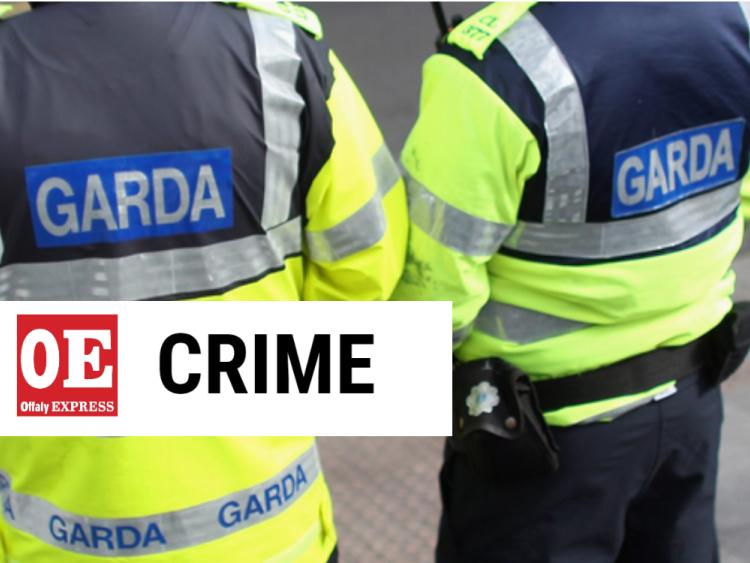 Offaly gardáí have launched an appeal to the public for information after responding to a serious assault in Belmont.

Gardaí were called to the scene of an altercation involving up to ten people at a pub in Belmont in the early hours of Saturday, January 27 of this year.

Gardaí have confirmed to the Offaly Express that the altercation spilled out onto the street and that they are now investigating "a serious assault" that occurred during the incident.