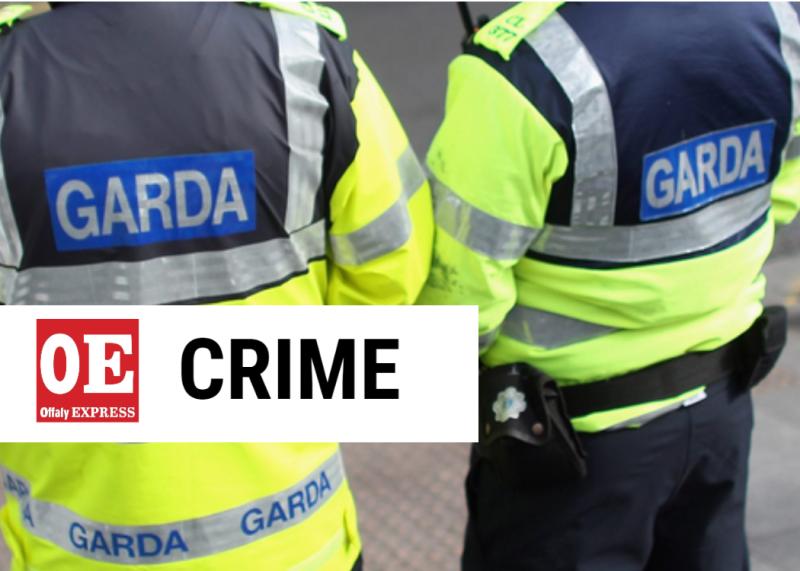 Gardai rushed to the scene of a possible shooting late on Monday night as they responded to reports of 'shots fired' in the Clonmullen Lane area of Edenderry.

Upon arrival, gardaí were met with a number of males, believed to be part of a group living in a makeshift campsite in the area.

A Garda source has told the Offaly Express that 'no offences were disclosed' by responding gardaí.

The men left the scene upon Garda instruction, we are told.

It's believed the report to gardaí related to an argument between a number of members of the group, during which locals report a male firing two shots from a weapon into the air.

The Offaly Express understands that gardaí later recorded the incident as a banging of metal bars on an abandoned car.

No further Garda action was required, according to a source.

Locals have reported similar ongoing anti-social behaviour in that area, expressing concern for children and residents in the area.