Strong words from the Offaly TD 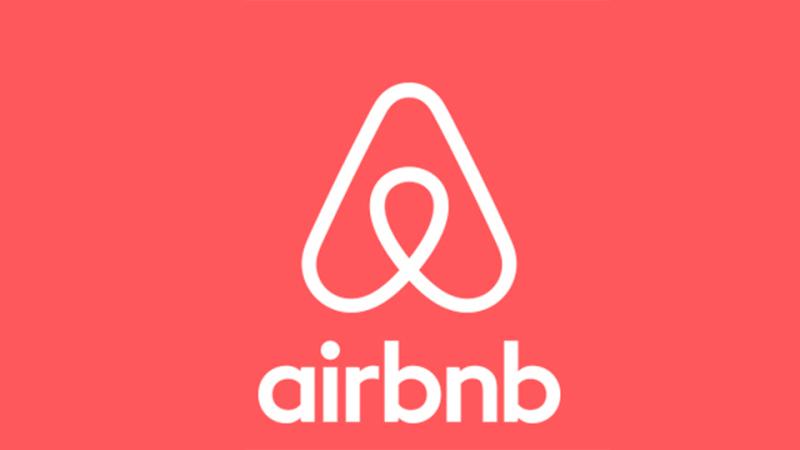 Fianna Fáil Spokesperson on Housing, Planning and Local Government and Offaly TD Barry Cowen has called on the Government to publish its plans for Airbnb regulation.

"Minister for Housing Eoghan Murphy has delayed taking regulatory action pending the report of a working group established under the Re-Building Ireland programme. New information obtained through PQ replies confirm that the report, originally due to be published in Q3 2017, will not be released until at least mid-April," Cowen explained.

Deputy Cowen said, “Short term letting platforms such as Airbnb are having a significant impact on the rental market. Fianna Fáil has put forward new legislation that would limit such lets to 90 nights per annum, in keeping with the recommendations of the Oireachtas Housing Committee."

“In Dublin, a typical host on Airbnb earned €5,000 and hosted for 51 nights in 2016. The proposed 90 night limit will only affect so called professional Airbnb lets, not average users."

“There were 1,103 entire homes booked for more than 80 nights in all of Dublin during 2016. This number is climbing by the month. The Bill put forward by Fianna Fáil will ensure that these types of homes either receive full planning permission or are brought back into the rental market."

“Unfortunately the Government is delaying action until the long overdue working group is finalised. It’s disappointing that the Minister has overseen this long delay on what is a crucial issue impacting on the rental market. I am calling on the Minister to expedite this report and to work with all parties to push forward with legislation,” concluded Deputy Cowen.