The accident occurred on Wednesday 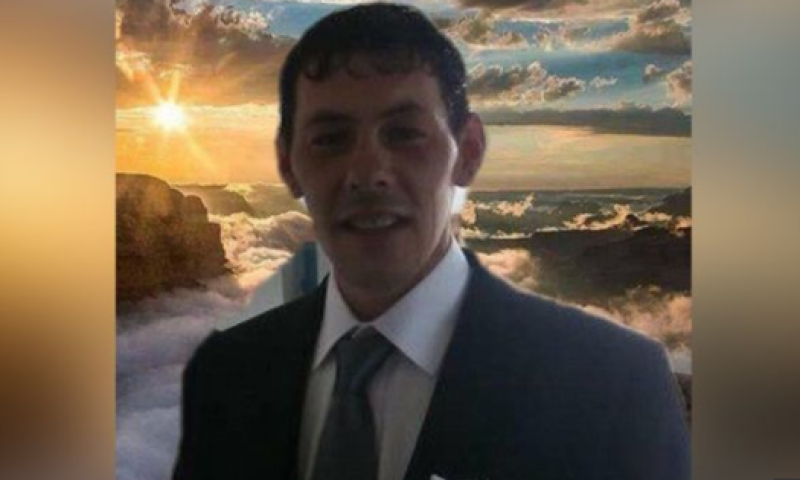 A 38-year-old Birr native has been killed in a road crash in the UK, the BBC has reported.

William Corrigan was struck by a stolen car on Wednesday in Bedford.

The loving father, husband, son and brother died at the scene. The car that struck the Offaly native left the scene, but the driver was later apprehended by police.

He was later charged with five offences and appeared at Luton Magistrates' Court on Friday. The charges included causing death by dangerous driving, aggravated taking of vehicle, failing to remain at the scene of an accident, and driving without insurance of a license.

Mr Corrigan had been living in the UK for a number of years and was widely known as a truly gifted banjo player. Such was his talent, he was nicknamed, Willie 'The Fingers' Corrigan.

He is sadly missed by his loving family.