The operation is targeting the drugs issue in Offaly 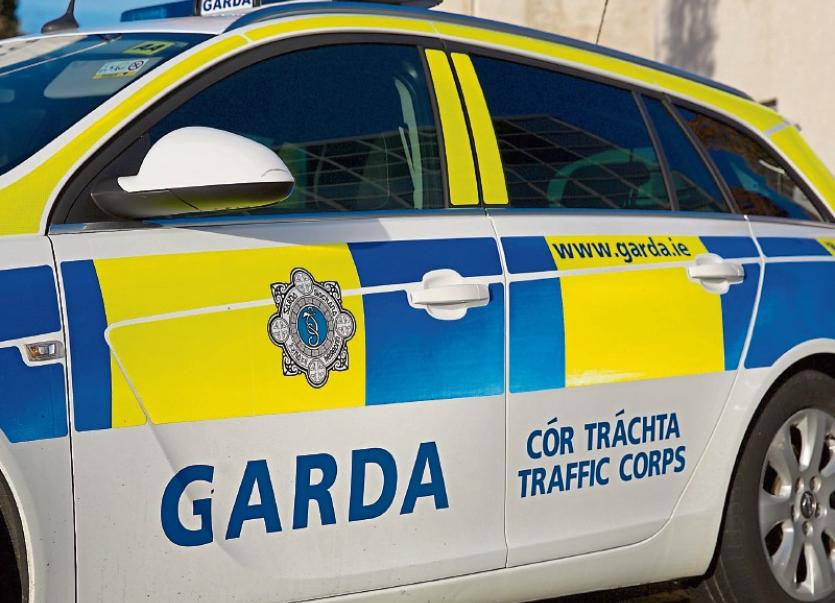 Gardaí in Offaly have arrested 15 individuals in recent weeks in a focused crackdown on drug dealing in the county.

A Garda source confirmed to the Offaly Express that a drugs operation has been in place in recent weeks "tackling street dealers," leading to a breakthrough in two Offaly towns.

The source said that eight people had been apprehended in Tullamore while a further seven were arrested in Birr. "They will all be making court appearances over the next few weeks," the Garda spokesperson said.

Offaly gardaí are continuing their efforts to tackle the drug problem in the division with further arrests likely in the coming weeks and months.