The shelter has issued a serious warning 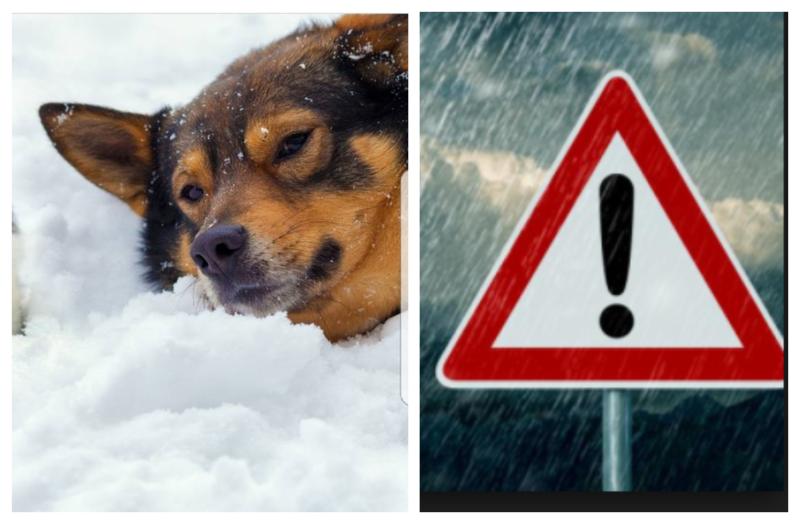 A Midlands dog shelter has issued a stark warning for animal safety after a local report of the death of a family pet.

Cara Rescue Dogs took to Facebook to say one of their followers had contacted them to report the death of a neighbour's dog in the cold weather.

The dog was housed in a small wooden box in the owner's garden, but was found dead on Monday morning at the back door of the house in freezing conditions.

Temperatures dipped to -2 degrees on Sunday night, and Met Éireann has warned that temperatures will dip further to around -10 degrees overnight on Thursday. Wind chill will make it feel as cold at -16 degrees.

"The Beast from the East has claimed its first victim," the Laois based dog shelter wrote.

"Sadly we were informed this morning by somebody that their neighbour found their dog dead this morning sitting outside the back door. Despite the fact they had a small wooden dog box which they felt was sufficient to keep the poor dog warm outside."

"Unfortunately these small dog boxes are only good to shelter from rain or wind, if even," they added in a post that has been shared almost 23,000 times on Facebook.

"The unfortunate owner is not a bad person they simply thought it was okay," they added. "They had planned on bringing the dog in when the snow arrived, but sadly the freezing temperatures last night [Sunday] claimed the dog's life."

In a stark warning to pet owners, Cara Rescue Dogs wrote, "We can't save this dog now, but we can try prevent it from happening to your dog or cat."

"Please bring them inside overnight," they concluded.