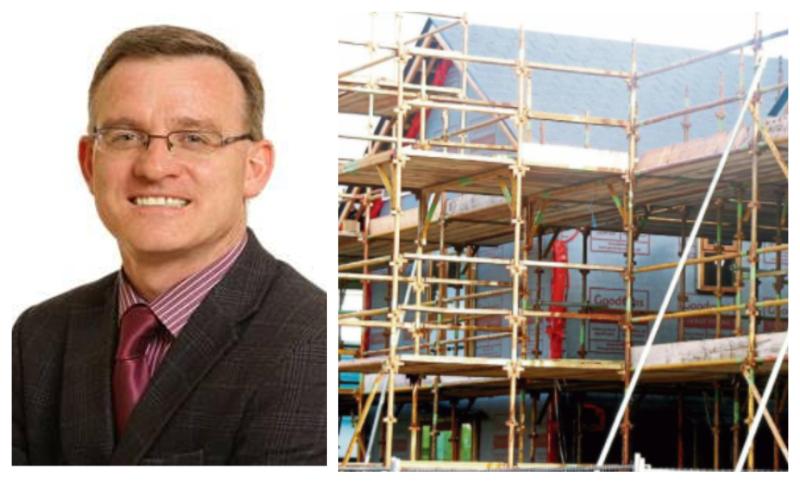 Possibility of 50 houses in Clara welcomed by Offaly County Councillor

It was initially considered that an Approved Housing Body would develop the site at Raheen, however Cllr Dolan previously proposed that Offaly County Council develop the site and build the houses themselves and he welcomed the change of approach from the council. He told the meeting that he felt there was a possibility of at least 50 houses on the site.

Cllr Dolan said that while Approved Housing Bodies can play an important role in providing housing accommodation in Offaly, in his view "it is important that the council do not outsource their obligations to provide family homes for the people of Offaly."

"Historically, the councils across the country led the way in helping people rent an affordable family home from the council, and if the councils were properly funded over the past 10 to 15 years to continue building social housing, I don’t believe we would have the housing crisis that now exists in the country."

"Due to the lack of capital funding provided to the councils, many families in our communities who require council housing were abandoned by successive Governments," he said.

Cllr Dolan said that a feasibility study is already completed for the site at Raheen and preliminary designs provide for 40 to 50 houses at the Raheen site. An official for the council told the February meeting of Offaly County Council that the site was one of those being considered for direct builds.

Cllr Dolan concluded by saying that there are approximately 100 people on the council housing waiting list in the Clara area and "it is essential that the council progresses the development of this site at Raheen as soon as possible to provide homes for the people in the Clara area."