'We have to get real' on housing, Offaly County Council meeting hears

The number of homeless in Offaly was revealed 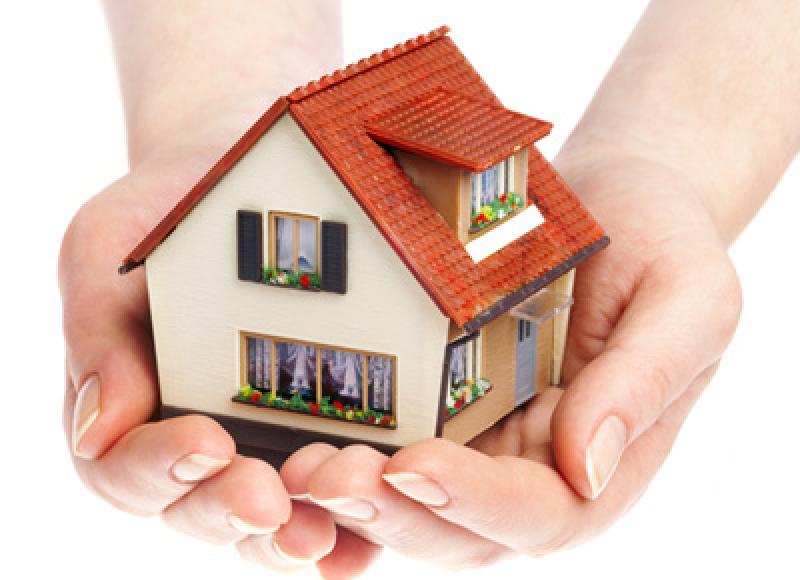 'We need to get real' on housing, Offaly County Council meeting hears

The figures provided by the housing staff revealed that 143 people presented as homeless in 2017, and that 16 have done so in 2018 so far. The figures also showed that 33 adults and 34 children are currently living in emergency accommodation in Offaly.

The statistics revealed that 700 HAP tenancies had been signed in Offaly to date since its introduction in 2015, while a further 200 on rent supplement have yet to be transferred over.

The housing officials told the meeting that as part of the Rebuilding Ireland initiative, a target of 45,750 social housing units has been set by the government nationwide. They said the net need for social houses in Offaly is around 917, and that the target for Offaly for the lifetime of the Rebuilding Ireland programme is 468 social housing units. Offaly County Council believes it can surpass that and provide over 600 social units in that period.

The council aim to do that with a combination of a number of delivery methods, including direct builds, acquisitions, long-term leasing, repair & lease scheme, and Part V planning provision. It was noted in the presentation that the Repair & Lease scheme has had "very little uptake" and that the Department of Housing has made amendments to it in order to spark a revival. Changes include shorter lease times, and apportionment across more than one unit now being allowed.

"We have to get real. We have to give people hope and the only way to do that is for us to build in our communities. You're looking a situation with people living in bad situation in HAP houses, and we're telling them there's no chance of a house for two years," he added.

Cllr Eddie Fitzpatrick said, "there is a crisis in the housing situation." He went on to suggest that the department are "taking too long in terms of planning permission times."

"It took two years for 33 social houses to be approved in Edenderry. Those houses should be built already and but it will probably be another two years before people are moving into them."

He concluded by saying, "Rents will continue to rise until houses are built."

He suggested that funding delayed so that its eventual release will coincide with an election. "I know that may seem like a cynical point of view, but it's a fair criticism that can be levelled at this government," Cllr Dolan added.

He called for the council to be more proactive in relation to the redevelopment of derelict units so as to enter more of them back into the housing stock.

Speaking on a similar point, Edenderry councillor Noel Cribbin said, "we need to refurbish idle properties across the county." "There is plenty around Edenderry that  I could list off to you. They have been idle for years." Cllr Cribbin asked that properties like this be priorities to boost rental stock, saying there is practically nowhere to went in Edenderry at the present time.

A Sinn Féin motion on housing provision and rising rents, tabled by councillor Martin O'Reilly, was also passed at the February meeting of Offaly County Council.

The motion stated: "That this council recognises that homes to rent and to purchase are becoming increasingly unaffordable and calls on government to; immediately introduce ambitious affordable rental and purchase housing schemes led by local authorities, and where appropriate, Approved Housing Bodies, and Housing Co-operatives with clear annual targets for all local authorities; and to design the Home Building Finance Ireland fund to prioritise loan finance to small and medium sized builders participating in Council led affordable housing schemes."

Introducing the motion, Cllr O'Reilly said, "We're just going to hit a wall with rising rents to a point where it will literally be impossible to afford to rent." He welcomed the new Rebuilding Ireland Home Loan scheme that would help buyers who've been turned down for mortgages elsewhere to get finance from the local authority, but said that Local Authorities should be building homes and renting them to people not in a position to borrow.

In Ireland, there's a fear of renting due to the lack of security who can see enjoyed by tenants in other parts of Europe, but that a local authority led approach that would see houses built and rented could offer such security.

To achieve this, he suggests that we "support small and medium builders. "They also provide jobs locally and so it would have a circular positive impact on the local economy," he added.

Councillor John leahy said there was an opportunity for cost savings by "cutting out developers" in such processes. "Offaly County Council could apply for funding from the Housing Department to build houses and deal with builders directly," resulting in a cost saving that could help with affordability.

He went on to say that "we have the opportunity to become the best little county to live in." Although his expressed disappointment that Tullamore was named a regional capital in the government's Project Ireland 2040 plan, he said we can take advantage of our location at the centre of the country, close to regional hubs like Athlone, Limerick and even Dublin.

He said if houses were built here that people would buy here in bigger numbers, and that "people spend where they live" and so Offaly could benefit in that way. He also spoke about derelict sites and claimed the Repair and Lease Scheme was "not fit for purpose."