REVEALED: Offaly has fewer pubs than nearly every county in Ireland 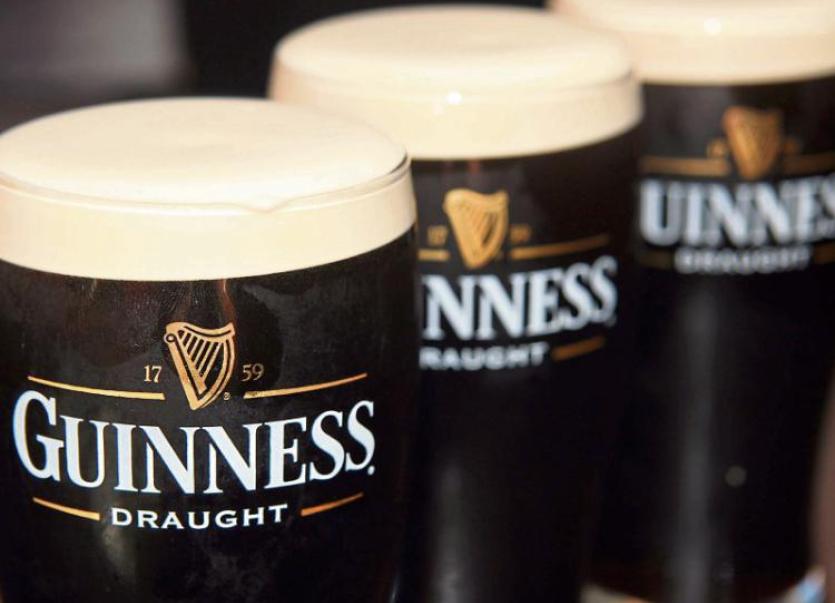 Offaly has second lowest number of pubs in Ireland

Offaly has the second lowest number of pubs in the country according to AIB’s Pubs Outlook report for 2018.

The report shows that were are just 126 pubs left operating in the county at the end of September 2017. That figure equates to one pub for every 696 people in the county. Offaly ranks seventh lowest in terms of pubs per head of population.

Tullamore alone has seen the number of pubs in the town drop by a third in recent years while the number of nightclubs has also fallen dramatically.

As of last weekend there were 15 pubs for sale in Offaly. READ MORE HERE

Only Laois has fewer pubs at 123 which is one for every 713 people in that county.

Cork has the most pubs in the country at 955 even ahead of Dublin which has 722.

Mayo has the most pubs per head of population with one pub for every 323 people in the county.

On the other end of the spectrum is Dublin, which has one pub for every 1,649 people in the county.

The report looks at the state of the Irish pubs industry, and finds that while there is a degree of “stability and demand” for pubs in areas such as Dublin, Cork, Galway and Limerick, rural pubs are facing challenges.

The report found that Dublin has been the quickest to recover from the economic downturn and other cities are following suit.

Despite this stability and growth, many publicans are still vulnerable according to Tony Morrissey, the managing director of pub specialist auctioneering firm Morrisseys.