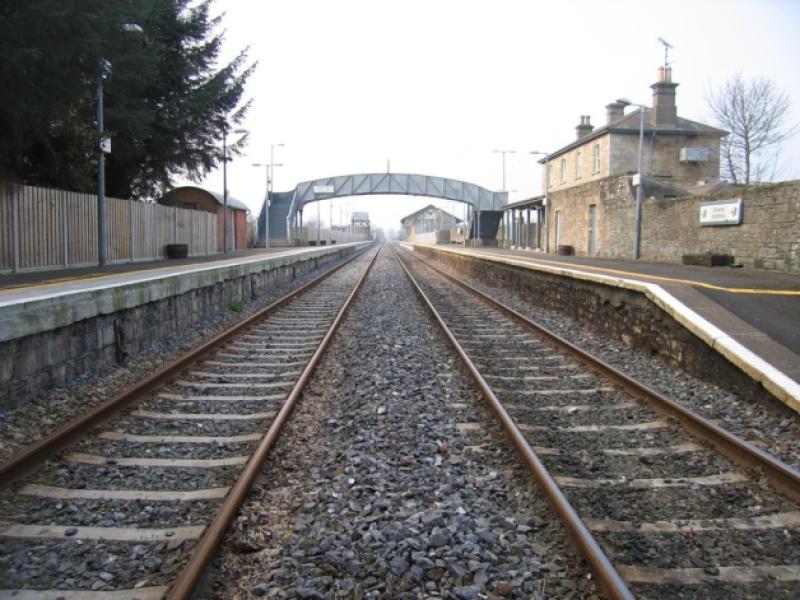 The National Bus and Rail Union (NBRU) is to ballot all Locomotive and Dart drivers for all-out strike action in response to what it describes as, "Iarnrod Éireann's unprecedented attack on longstanding industrial relations procedures by forcing changes to terms and conditions (within the training regime), without agreement."

NBRU General Secretary Dermot O'Leary commented, "the management at Iarnrod Éireann have set themselves on a course of major confrontation with its train drivers as a result of their decision to dispense with longstanding practice, by completely ignoring the jointly agreed procedures around how industrial relation matters are addressed. The fact is that the agreed training regime at the company is currently one of a voluntarist nature, and is solely at the discretion of the individual driver. The decision to break this agreement by forcing actual changes to terms and conditions onto workers is both unprecedented and contrary to how disputed matters should be addressed within our dispute procedures; it has also moved the disputed matter from one of an individual employee/employer relationship, to one which now concerns the representative Unions."

Mr O'Leary added, "both our members and the travelling public are entitled to ask, who is it that is actually in charge of the decision-making process at Iarnrod Éireann given that the current CEO has already announced that he is departing for a new gig in Australia. It surely cannot be that the decision to risk an all-out strike with the consequential discommoding of hundreds of thousands of commuters by the breaching of jointly agreed procedures can be left to someone who will not be around to pick up the pieces should such a scenario develop?

"The Unions met with Iarnrod Éireann management last Thursday within our procedures, and advised the Company that we were prepared to look at an interim solution (as provided for within those same procedures), by placing the necessity to gain some material recognition around the train drivers longstanding agenda of a reduction in the working week with that of training. The Company simply ignored our suggestion and indicated that they are moving ahead without the agreement of its own staff. The Unions have (today) written to the Workplace Relations Commission to request an immediate intervention in this extremely serious matter.

"We are, even at this late hour, determined to pursue every avenue available to avoid this unnecessary and damaging dispute," Mr O'Leary concluded.