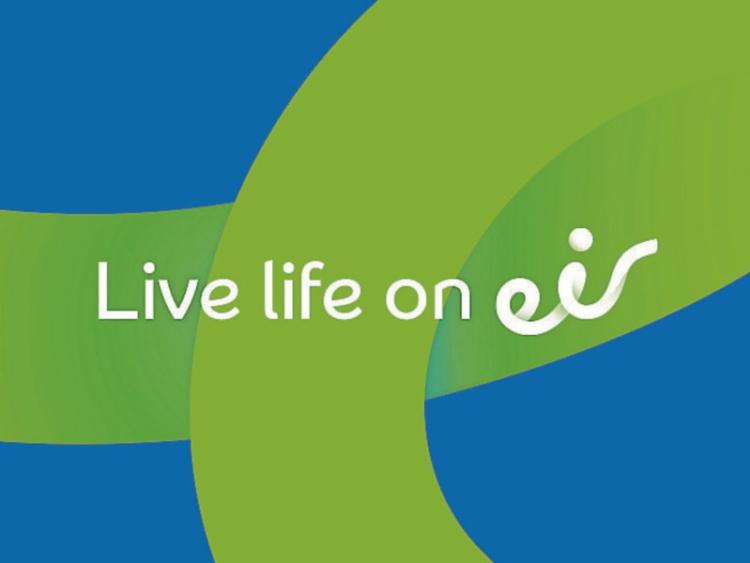 RENUA Ireland leader and Offaly County Councillor, John Leahy, has criticised Minister Denis Naughten and his government colleagues after the withdrawal of eir from the tendering process for a National Broadband Plan.

“The collapse of the procurement process for broadband is another example of the incapacity of this and previous governments to process large scale infrastructural projects," he said.

“It is hard to avoid the impression that if this Minister had been in charge of rural electrification in the 1950s the country would still be using candles. The withdrawal of eir from this process is a consequence of bureaucratic and political malingering and state ineptitude," Leahy added.

"A system which was supposed to devise a competitive tender process has left us with one bidder. No ‘Special Communications Unit’ can disguise the reality that, for Minister Denis Naughten, and more importantly still, the people of rural Ireland, this has been a disaster," Leahy commented.

"We now have a situation where we have a sole private sector monopoly in control of providing an imaginary and illusory broadband scheme at the end of a broken-down process on a date yet to be decided."

"You couldn’t make this up normally, and unfortunately, we haven’t," John quipped.

"All of this talk cannot disguise the risk posed to the tax-payer’s money. It will instead leave the taxpayer and rural Ireland open to fiscal ransom," John claimed.

"It is time for the Minister for No Rural Broadband to stop wringing his hands and get on with the job. Providing broadband to rural Ireland is not a logistical impossibility. Monaghan is not Outer Mongolia," he continued.

"We are a small relatively flat country with an existing road rail and ESB structure, no thanks to this government. We have spent years going nowhere in terms of a business friendly high speed rural broadband network."

"The Minister had better start going somewhere or he will end up no-where too," Leahy concluded.