Midlands man who abused niece has sentence cut on for

He was before the courts on Monday 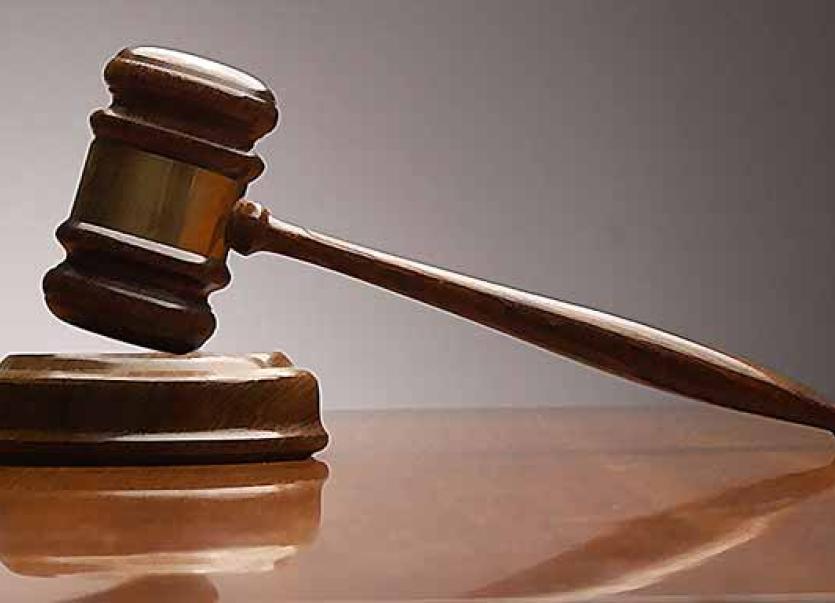 A man who repeatedly raped his niece from when he was aged 15 into adulthood has had his prison sentence cut on appeal.

The 26-year-old man from the midlands, who can't be named to protect the victim's anonymity, pleaded guilty at the Central Criminal Court to three counts of sexual assault and seven counts of raping his niece between January 2007 and August 2014 when he was aged between 15 and 23 and she was aged seven to 14.

The Central Criminal Court heard that the abuse quickly progressed from molesting to rape and section 4 rape. The assaults took place in a relative's house in the midlands, in a treehouse in their grandparents' garden and in the girl's house when her uncle was babysitting her and her younger sister.

It ended in August 2014 when the girl disclosed what had been happening to her. When questioned by gardaí, her uncle made full and immediate admissions.

Sentencing him to 10 years imprisonment, Mr Justice Patrick McCarthy said one would “recoil in disgust” from the evidence of the offences. He said that the accused had a full moral culpability for his actions and was an adult for the latter part of the abuse.

In mitigation, he noted the man was genuinely remorseful and accepted that he had a degree of naivety. He noted the man had engaged in therapy aimed at risk management and preventing recidivism.

The man successfully appealed his sentence on Monday with the Court of Appeal holding that a lower headline sentence was required in circumstances where the offending commenced when the man was aged 15 and still a minor.

Giving judgment, Mr Justice Alan Mahon said cases of sexual abuse where the perepetrator is a minor are “difficult” and were required to be dealt with differently and more leniently than if the abuse commenced when the perpetrator was an adult.

In this case, while the abuse commenced within the appelant's childhood, it continued into his adulthood and as such, he must shoulder a high degree of culpability, he said, adding that the details of the offences were particularly serious as was reflected by the severe and long-standing affect they had had on the victim.

Mr Justice Mahon said the court was satisfied that the headline sentence of 15 years was excessive. It would have been appropriate had he been an adult for the duration of the offending.

However, the fact the offending commenced when he was 15 required a lower headline sentence and the court felt 12 years would have been appropriate, the judge said.

Mr Justice Mahon said the court agreed that there ought to have been a significant discount from the headline sentence to reflect the mitigating factors. Accordingly, the court reduced the sentence to nine years.

The court noted that the man had already sought a transfer to Arbour Hill prison to gain quicker access to a sex offenders program.