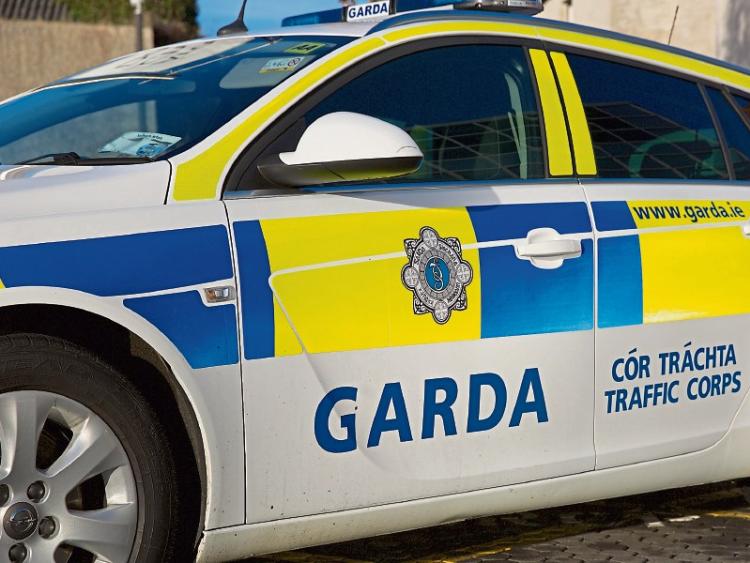 There is much traffic disruption this afternoon after an incident involving a truck on the N52 between Tullamore and Birr at the Athlone Road (N62 junction).

The lorry is blocking part of the road and gardaí have reduced the traffic to one lane as a result.

They expect it to take a considerable amount of time to clear the road and although traffic is passing, it is advisable for people to take alternative routes and avoid the area if possible.

The incident occurred at lunchtime on Thursday when the truck broke down in a precarious position on the road, causing traffic backlogs.

No injuries have been reported but emergency services have responded to the scene, further adding to traffic congestion.