Leahy: 'We must keep our graduates working at home'

The Renua leader thinks the government can do more 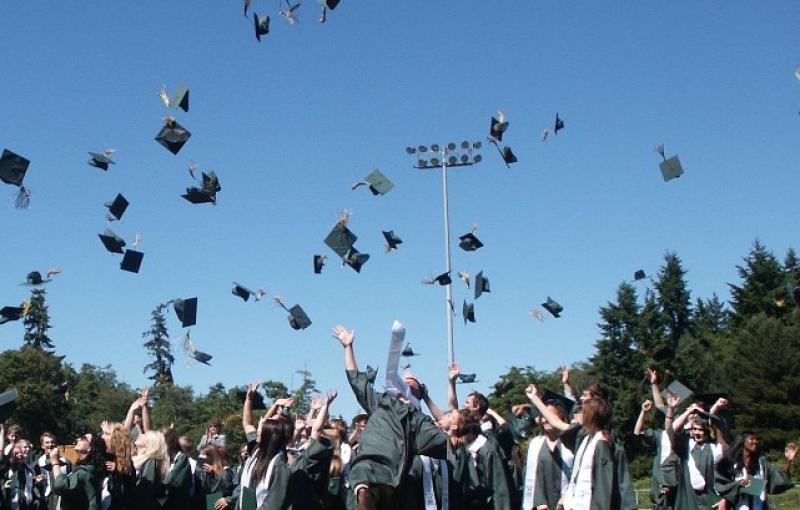 Leahy: 'We must keep our graduates working at home'

Renua Ireland leader and Offaly councillor, John Leahy has warned that new policies are needed to ensure our graduates do not continue to emigrate in record numbers.

"Over 25,000 graduates left Ireland last year, a 15% year-on-year increase. We are also experiencing major skills shortages in areas such as construction, which is further crippling capacity, stifling growth, inflating costs and impeding house building," he added.

He went on to suggest that, "we need to urgently redress this skills brain drain particularly in health, education and construction."

"In education, Primary and Secondary schools are finding impossible to find qualified substitutes. This is due to a worldwide shortage of teachers, the quality of Irish-trained teachers, housing costs and unequal two-tier pay."

"Renua Ireland not only believes that teachers, doctors and nurses deserve better than zero hours contracts, but also our graduates unsurprisingly."

"Eight out of 10 trainee doctors are considering leaving because of poor working conditions, training opportunities and work-life balance, surveys consistently indicate," according to John Leahy.

"More than three-quarters of nursing and midwifery interns consistently plan to leave. This is unsurprising given that 70 per cent of nursing interns have already been approached by overseas recruitment agencies this year, while only a third have been offered jobs by the HSE."

"Every graduate who leaves, at a time where we are investing €15.3 billion into our health services, represents a benefit-in-kind for another jurisdiction."

"We are investing billions in taxpayer’s money for absolutely no skills dividend in the Republic. Each doctor alone now costs more than €250,000 to train and qualify," Leahy claimed.

"The phenomenon of graduate emigration represents a damning indictment of the state of our civil and social economy. The current flight of teacher’s nurses and doctors has not evolved for no reason. It is the child of bad governance, the absence of opportunity for young people and two-tiered pay-inequality."

"The flight of the young and talented and the flight of those seeking opportunity and progress represent the verdict of the people’s jury. We are reaping the consequences of our failure to invest appropriately in basic infrastructure such as housing. It should also provide us with a chilling warning for the future."

"Our concern must be that the issues which are driving Irish graduates away will shortly start to affect our capacity to secure Foreign Direct Investment," the Offaly councillor stated.

"Renua Ireland believes that the state must move swiftly and respond to the flight of the talented. A Commission on Opportunity for Graduates, focusing on a plan to retain and secure our graduates should be immediately convened."

"We must avoid a return to the scenario in the past where education was seen as providing a roadmap for escape from a failed state as distinct to an opportunity to build the great society at home," John concluded.