'Catherine Whyte was a trailblazer in Offaly Camogie' 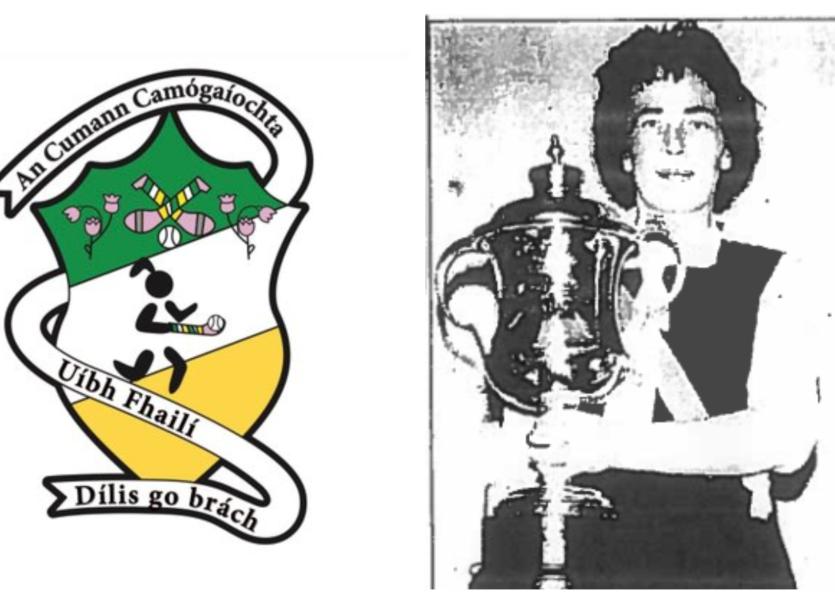 Offaly Camogie has this week been paying tribute to one of its finest players, who passed away on January 16.

In a statement, Offaly Camogie said:

"Catherine Whyte was a trailblazer in Offaly Camogie circles, being the first Offaly camogie player to lift the Symco Cup when she captained Offaly to their first Leinster Junior championship title in 1963."

During the early 1960s camogie was not on an established footing in Offaly so many girls who wished to play camogie did so with clubs in Tipperary - Roscrea was Catherine’s club until a club was established in North Offaly in Cappincur – St Colman’s.

"It was a measure of the commitment and passion she had for the game that she travelled from South Offaly to Cappincur to train," the statement continued.

In an interview for a match programme produced for the All Ireland Junior Championship semi-final in 1999, Offaly v Cork, the first occasion on which Offaly reached this level, Catherine said she loved the game and recounted how the players had ice cream after the training and on their return car journey, they sang all the way home.

"She created many historic milestones in camogie. She had the unique distinction of winning a Leinster and Munster Championship medals in the one year," the Offaly Camogie statement read.

She recounted the 1963 Leinster success for Offaly where they 'trounced their opponents Longford in O’Connor Park Tullamore on a beautiful sunny day before a tremendous crowd.'

"She proudly accepted the trophy from Leinster Chairperson Mrs Agnes Purcell who went on to become Uachtaran of the Camogie Association and a regular sports writer to the Irish Press."

"Catherine had the honour of also playing with Leinster, a feat that she shares with her daughter Dympna to whom she passed her love camogie. No doubt she took equal pride in seeing her granddaughters play the game."