Up to date weather forecast for the weekend

It's going to remain unsettled 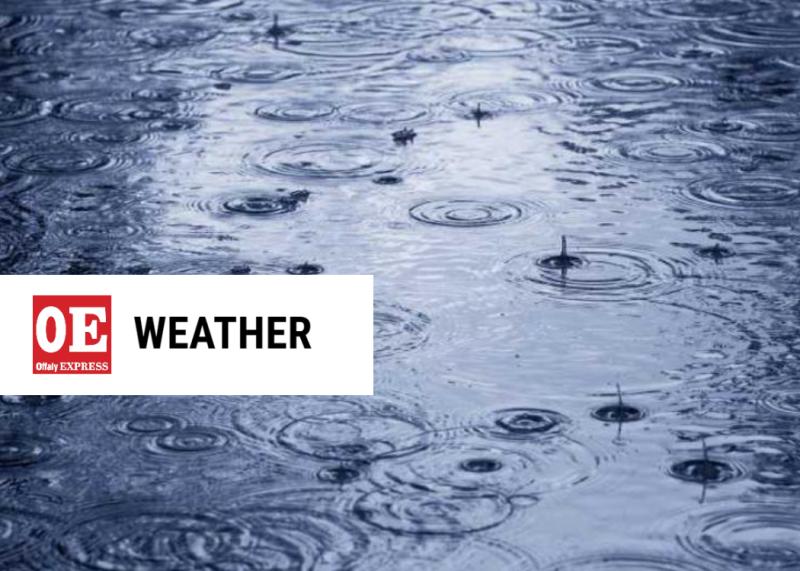 Up to date weather forecast for the weekend

Met Éireann is forecasting a weekend of rain for much of the country as the polar weather system that hit the country this week passes through.

Friday night will see any remaining showers dying, and it will be dry for a time. However, winds will become light, which may result in frost and ice developing in many areas. Lows of zero to 3 Celsius. Outbreaks of rain and drizzle will spread from the southwest overnight, and may turn to sleet or snow for a time in central and northern parts. There will be some patchy mist and fog also.

Saturday will start cloudy and misty with patchy rain, drizzle and fog. It will become largely dry during the afternoon but it will remain mostly cloudy with fog lingering in places. Highs of just 2 to 4 Celsius in central and northern parts, coldest where the fog lingers. Milder further south with highs of 5 to 8 Celsius. Winds will be light easterly or variable in direction

Saturday night will bring heavy and persistent rain spreading northeastwards over the country, resulting in a risk of spot flooding by Sunday morning. Minimum temperatures will occur before midnight, with temperatures rising significantly with the onset of the rain. Lows ranging from around zero degrees in Ulster to 7 or 8 degrees in the southwest, rising to between 9 and 12 degrees by Sunday morning, except in Ulster where temperatures will be around 3 to 6 degrees at that stage.

There will also be a wet start to Sunday, very wet in some parts with the risk of spot flooding. The rain will gradually clear northeastwards by the afternoon though, with scattered showers following. Southwest to west winds will be fresh and gusty for a time but the showers will become more isolated later in the afternoon and the winds will moderate. Rather mild, with afternoon highs of 10 to 13 degrees Celsius.

Sunday night will bring showers, becoming increasingly confined to eastern coasts on Sunday and it will become largely dry, though there is a threat of rain for a time along the south coast overnight. Lows of 4 to 7 degrees Celsius in mainly light breezes.

In terms of the outlook beyond Sunday, present indications are for a mostly dry day on Monday with variable cloud and sunshine. Southwesterly breezes will freshen towards evening. Highs ranging 6 to 10 degrees.

Later next week is predicted to see a return to unsettled conditions.